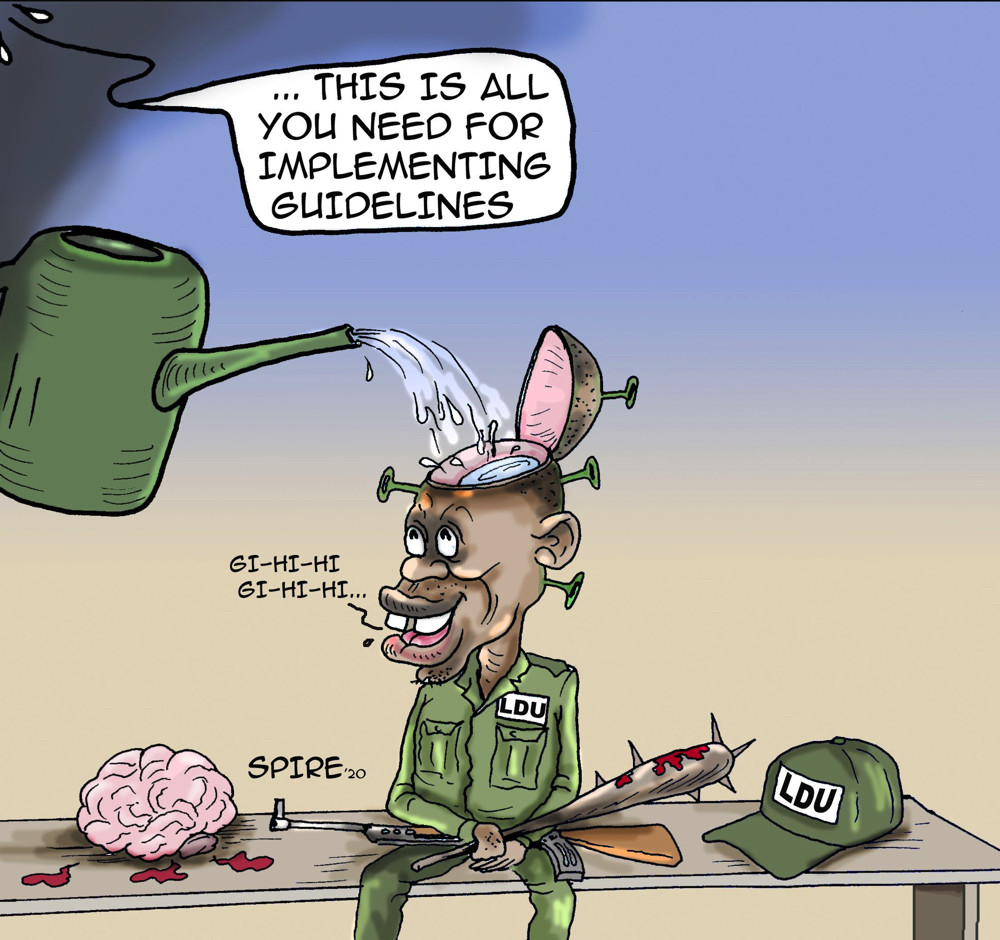 She Is Dealing With Lunatics?

In advance of the January 10 meeting, Secretary of State Blinken and NATO functionary Stoltenberg stupidly reduced Russia’s Options to Two: Surrender or Use Force. 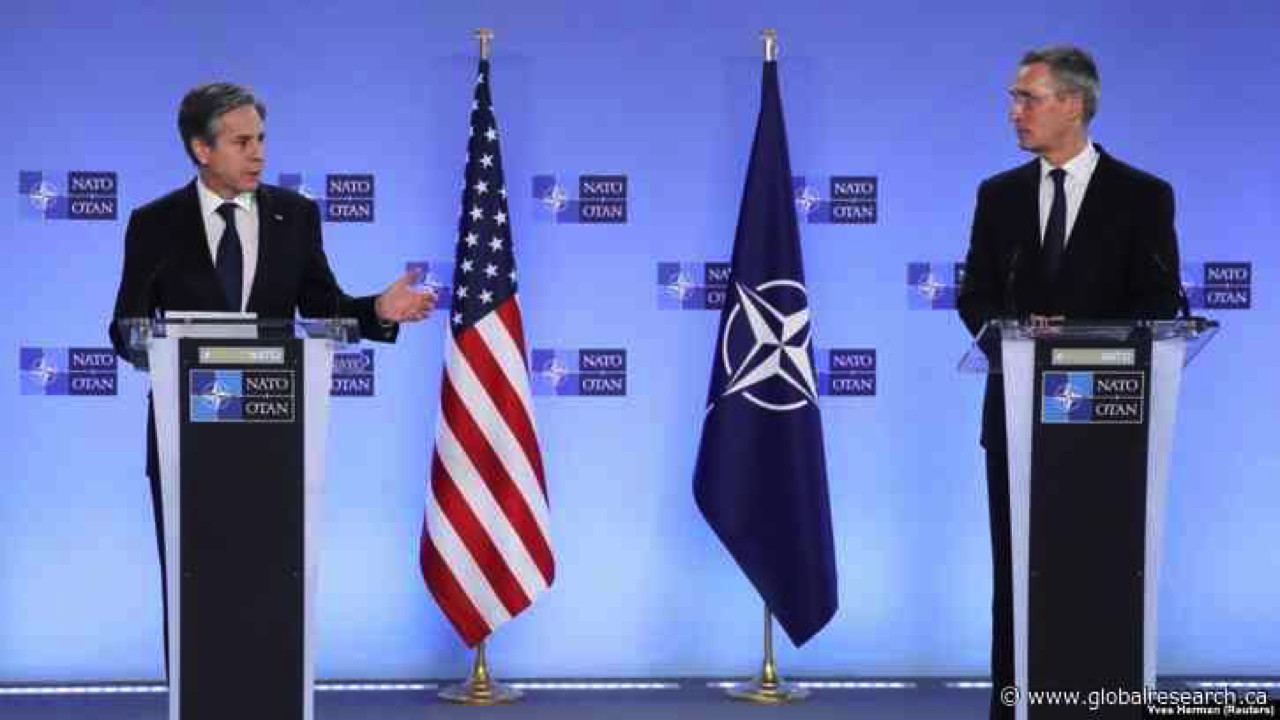 If these idiotic accusations were not enough, Blinken accused Putin of intending to restore the Soviet Union. It is impossible to understand how a person this stupid was confirmed by the US Senate as Secretary of State. The last thing the Kremlin wants is all the problems of all of these countries. All the Kremlin wants is that they be independent countries, not US puppet states armed against Russia. 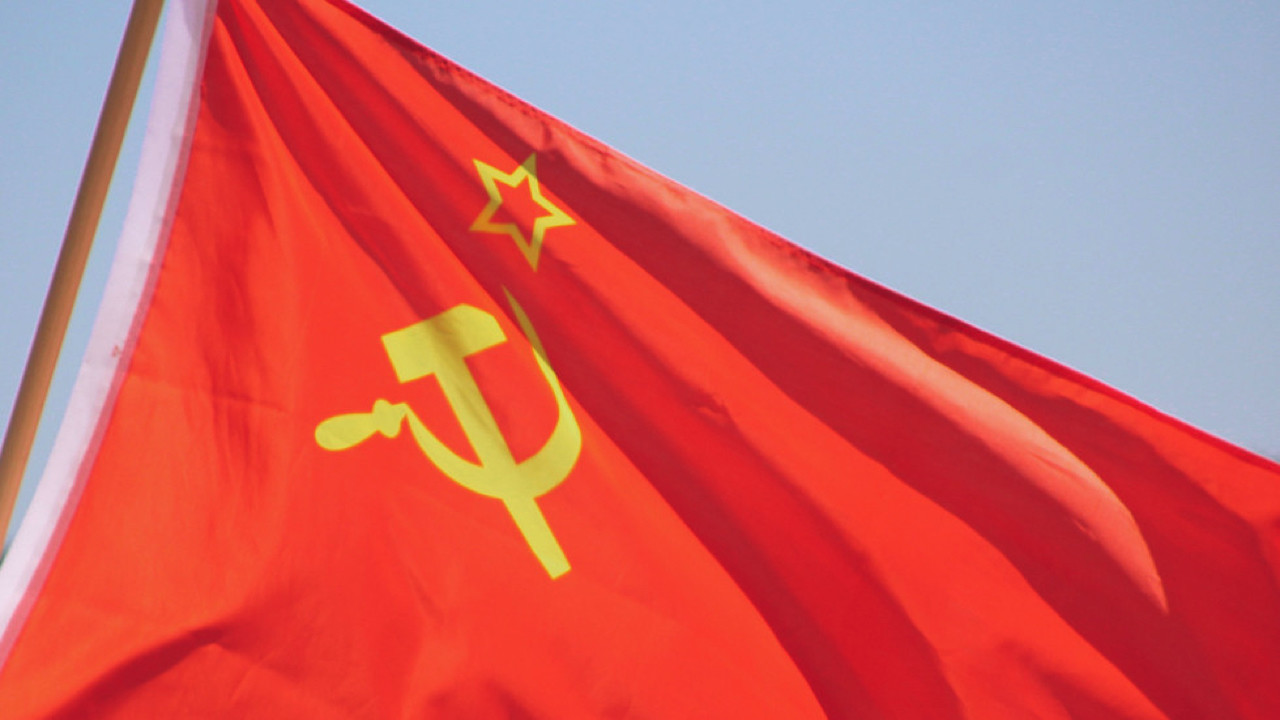 My take on the situation is that from foolish statements such as the above by Blinken and Stoltenberg and other ill-considered remarks from the White House and media, the Kremlin has concluded prior to Monday’s meeting (January 10) that Washington will not take seriously Russia’s security concerns. I think the Russians have come to the conclusion that the West will not take them seriously until the Kremlin demonstrates forceful action. The Russians are just giving diplomacy one last chance before they destroy the military installations that the US has built in Ukraine.

I came across this report from pravda.ru dated about a month ago (November 26) that Russian nuclear submarines were urgently sent to sea in a state of combat readiness. This does not mean that the Kremlin is preparing a nuclear strike. It is meant to forestall any stupid Washington response to Russian removal of perceived threats, just as the Israelis do routinely in their attacks on Iraqi, Syrian, and Lebanese territory. 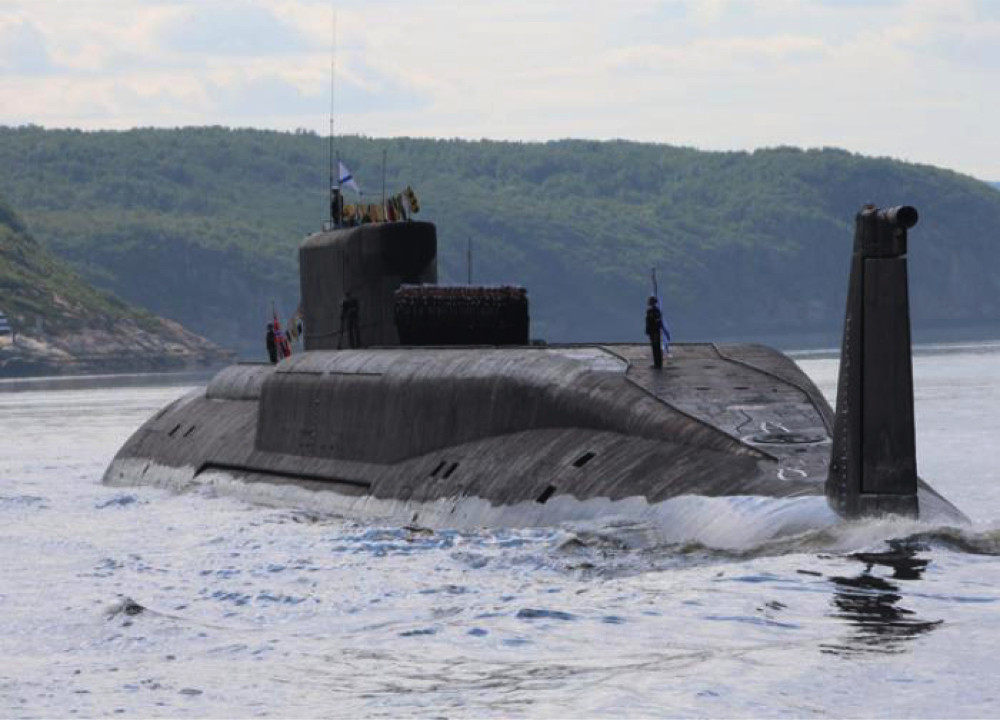 As I have reported on occasion, the Russians have had their fill of Washington and are not going to take any more.

My concern is that there is no one in the Biden regime or the decimated officer ranks of the US military that has five cents worth of intelligence. The people with their hands on US foreign policy are Russophobes with delusions of American omnipotence. Moreover, they believe their own propaganda, which prevents them from understanding the Russian view. I don’t know if the Kremlin is capable of imagining a government as lunatic as the American one. If the Kremlin does not understand they they are dealing with lunatics, the situation could quickly get out of hand.