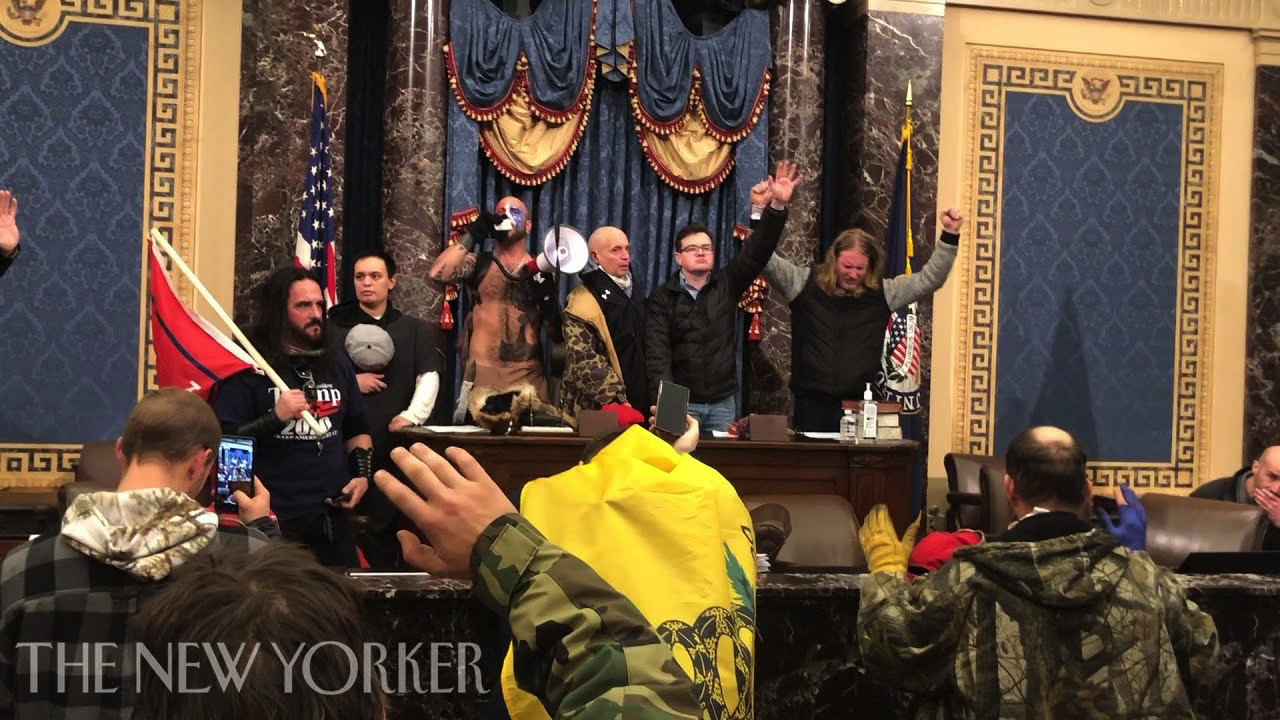 Hear me out and you will understand the title.

The rebellion resulted in political independence but not in a change in the belief system. The colonists held to belief in the rule of law to which government is held accountable and to Blackstonian legal principles.  The legal and political principles that the English had fought for from the Magna Carta to the Glorious Revolution of 1688, which established the people’s power to govern themselves through representatives in Parliament, were enshrined in the Constitution.  The United States is the Constitution. If the Constitution is set aside and not followed, the United States is a different entity.

For the United States to break from the Constitution is a revolutionary act in comparison to the 18th century rebellion demanding equal treatment for English colonists.

A revolution is what occurred in Russia in February, 1917.  Most people think that the Czar was overthrown by Lenin and the Bolsheviks, but this is not the case.  The Czar was overthrown by the collapse in the belief system that defined Czarist Russia.  The collapse in the belief system resulted in the February Revolution.  The Czar’s military forced him to abdicate in March.  A Socialist Revolutionary, Alexander Kerensky became Prime Minister of a provisional government.

If asked the same question, the American Establishment’s answer is the same as the Russian provisional government’s answer.

The structure of belief that defined Czarist Russia was destroyed by the Russian liberals who used the Czar’s need of their support for World War I against Germany to agitate for a Constitutional Monarchy, as existed in England, where the monarch retained some power, but legislation was in the hands of a parliament.  Rather than the source of law, the monarch was accountable to law.

The Russian liberals placed a high value on their agenda.  In their pursuit of their agenda, they became increasingly aggressive in their condemnations of the Czar’s resistance.  Unaware or dismissive of the Czar’s promise to his father not to alter Russia by relinquishing power, the liberals’ denunciations became unsettling to the mass of the Russian people, who kept expecting retaliation from the Czar against those committing sedition against him.

But the Czar could not retaliate, because without the liberals and their organizations the war effort would be impaired.  The Czar did not realize the impact on the population of unanswered accusations.  Russians concluded that the accusations must be true as the Czar failed to act against his accusers.

I have given you a brief explanation. You can get the complete story if you can find a copy of Russia 1917, The February Revolution by George Katkov.

As a post-graduate at Oxford University, I got to know George Katkov and benefitted from many conversations with him.  Katklov was a don at St. Antony’s College, Oxford University.  It was St. Antony’s that arranged for me to give a Special University Lecture at Oxford on January 20, 1969, a special treat for a graduate student.  Even then truth had to struggle its way.  Now it has little chance.

This brings us to America’s First Revolution now unfolding.  How did it come about?  It came about because decades of liberal assaults in the name of one “progressive cause” or another destroyed the structure of beliefs that define the United States.  Today we can see with our own eyes, if we open them, that there is no longer any such thing as academic freedom, free speech, freedom of association, privacy, due process.  People are fired from their jobs and sentenced to economic peril for merely expressing their opinions or attending the wrong rally or using disapproved pronouns.  Those who insist on electoral integrity, the basis of democracy, are demonized as “enemies of democracy.”  Legislation is pending that will be used to define any dissent from controlled Establishment explanations as subversion.

You can add to the list.  But a long list is unnecessary to show that no important institution in America any longer believes in the liberties and protections guaranteed by the US Constitution or in democracy itself.  Not the universities, the bar associations, the media, the courts, the political parties or the Congress.

It is this destruction of belief that constitutes the First American Revolution. The consequences are yet to be fully felt.