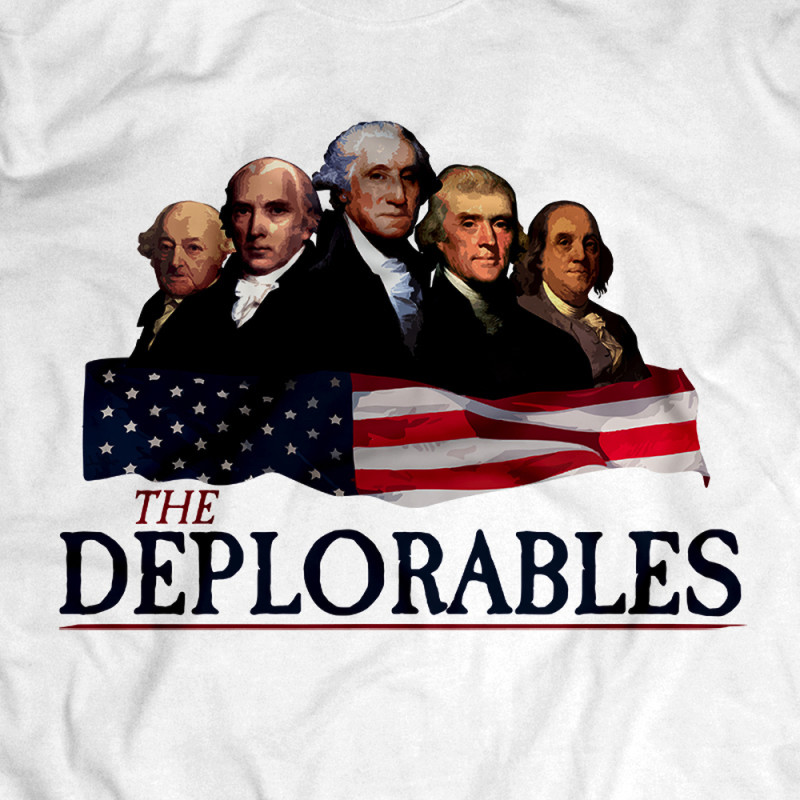 A Patriot Call To Action

The time for sitting back and waiting has passed. It is now time for all patriots keen on preserving and saving the Republic stand up and act. You can no longer sit and wait on the process to work. You must stand up and get engaged. Act.! This is not about simply fighting to ensure that the millions of votes for Donald Trump are accurately recorded and his victory certified. This goes beyond partisan politics. It is about you taking action to restore trust in our judicial and electoral systems and battling to vanquish those corrupt bureaucrats, politicians and corporate kleptocrats who have sold their souls and honor for transient financial gain.

Let us start with actual proof of the electoral fraud. Despite the media and many mainstream Democrats and Republicans insisting there is nothing to see and you should just shut the hell up and move along, the evidence is specific and compelling. There has been a coordinated operation to steal the election from Donald Trump and, ultimately, the American people.

So what are you to do? Sit still and do nothing? No. It is incumbent on all American Patriots to take action and not relent. Here are the specifics of what you should do:

We must act and act in the force of numbers. The future of our Republic is at stake. What happened in Michigan is not an aberration. It also happened in Wisconsin, Pennsylvania, Arizona, Georgia, Nevada and Virginia. Donald Trump won a massive popular vote . This is not conspiracy theory. The Deep State is real and must be defeated.