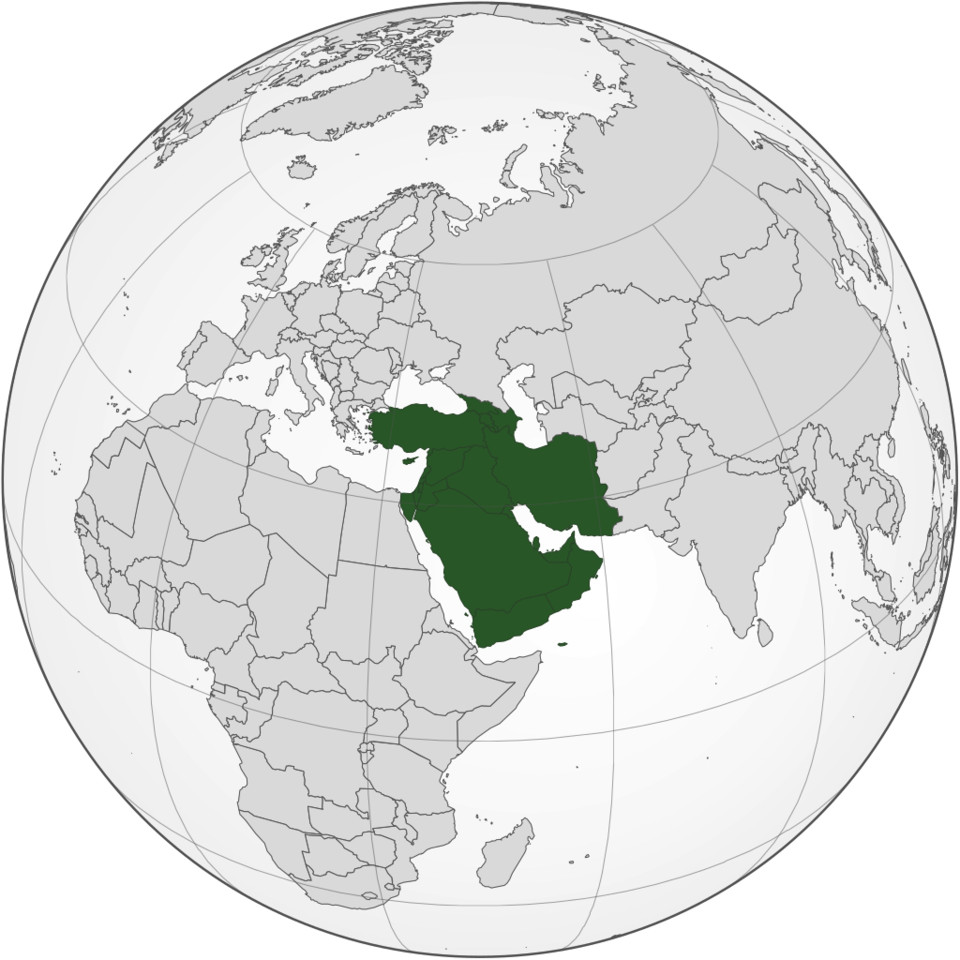 over the Occupied Palestine

By Mansoureh Tajik at The Vineyard ot the Saker on April 25, 2021. Has readers' comments.

“It was unclear at first from where the missile was launched. Several signs indicated it having been launched from Iraq, while according to other reports, it came from the city of Daraa in southern Syria following an Israeli airstrike.”

“IDF Spokesman Brig.-Gen. Hidai Zilberman told reporters that ‘the explosion was due to the firing of an SA-5 surface-to-air missile toward Israel from Syria that exploded in the southern Negev. The firing of the missile came during Israeli airstrikes in southern Syria,’ Zilberman said, and that ‘it was an errant missile and not directed toward the Dimona nuclear reactor.’”

It was not an errant missile. It did not come from where the General said it came. It was not during Israeli airstrikes in southern Syria. The interception did not fail because there was interception. The missile was directed toward exactly where it needed to hit near Dimona nuclear reactor and it hit exactly at 1:20 am the time Sardar Soleimani, the martyred commander of Qods Force was assassinated. The hit had a message.

The missile strike (not “landing” as if it were some civilian passenger airline) on the land in the vicinity of Dimona took place 22 hours after another serious explosion that happened inside Tomer factory which develops and manufactures military equipment including missiles for Israeli Defense. About Tomer, Haaretz reported:

“The explosion occurred during a ‘routine test’ by the Tomer factory for advanced weapons, which develops rocket engines, the Ofek satellite launchers and houses various types of missiles. In response to the blast, Tomer said ‘this was a controlled test with no exceptional circumstances.’ Tomer’s factory is located in central Israel, and in proximity to residential areas. The company manufactures missiles for use by the IDF and other Israeli defense systems. They are the manufacturers behind Israel’s Arrow 4 missile interception system.”[2]

Again, no. The explosion did not occur during a routine test and it was not a controlled test. The explosion was in fact controlled but not by any force friendly to Tomer, the Zionist entity, or IDF. That explosion, too, had a message. On Tuesday, April 20, in a public speech delivered during funeral procession held for Sardar Hejazi, the vice commander of Qods Force, Sardar Qa’ani, the current Commander of Qods Force (replacing Sardar Soleimani after his martyrdom) clearly and unambiguously declared:

“Today, in the resistance fronts from Iran, Lebanon, Syria, Iraq, and Yemen, and the Children of Resistance [informal term that refers to all resistance fighters] every single day, delivers one major operation against the enemies including [US] America and Israel and they will continue this path until the global command has been achieved.”[3]

This statement was not a threat nor a warning nor a promise by Sardar Qa’ani. It was a declaration. The news vice commander of Qods Force, who was appointed after the martyrdom of Sardar Hejazi, announced on Thursday, April 22:

“The usurper Zionist regime must know that the resistance group in every segment of the planet earth are positioned right next to you and are getting you closer to your dusk.”[4]

In an interview conducted by Tasnim News Agency on Friday, April 23, with Hadi Qabisi, the director of Al-Ittihad Center for Development and Research, regarding recent explosions in Israel, he explained:

“The rules of engagement in the framework of the Resistance in terms of their demand and direction has changed. This now affects the change in balance in the region if the Resistance decides to go to war.”

“Mere shooting of missile from Syria to the occupied territories and reaching of that missile to Naqab region, regardless of what kind of missile whether it was air-to-air or surface-to-air or surface-to-surface, makes evident the inability of Israel defense system dubbed Iron Dome. This shows the erosion of Zionist Regime’s deterrence power while the capabilities of the Resistance Axis are increasing day by day. The consequence has a negative impact on all aspects of Zionist Regime. In addition, this military development cannot be separated from other events in the region such as Iran’s capability and power to strengthen its position in Vienna talks or an increasing tension between two global poles ([US] America and Russia) in other critical scenes such as Ukraine.”[5]

“The Zionists think they could permanently target Syrian soil, create mischief in other places and in the sea without backlash. For certain, several operations in recent days and operations that are forthcoming will have a sobering effect on them and the future of the Resistance is quite bright. We will not announce anything about who exactly is doing which operation but responses from the Resistance camp to Zionists are quite significant. We will not specify the operation but Zionist regime will not be in peace.”[6]

On April 22, 2021, a letter signed by two members of the congressmen, Ted Deutch and Michael T. McCaul, and co-signed by nearly 300 other members, urged the full funding of security assistance to Israel in the Fiscal Year 2022 appropriations bills. An excerpt from the letter reads:

“Israel continues to face direct threats from Iran and its terrorist proxies. In February, an Israeli-owned ship in the Gulf of Oman was hit by a mysterious explosion that Israel has attributed as an attack by Iran. In 2019, Hizballah launched three anti-tank missiles at an Israeli Defense Forces vehicle in Israel. Hizballah is estimated to have an arsenal of over 130,000 rockets and missiles, and is believed to be developing new precision-guided munitions to be deployed in Lebanon. American security assistance to Israel helps counter these threats, and our rock-solid security partnership serves as a deterrent against even more significant attacks on our shared interests.”

“Congress is committed to maintaining Israel’s qualitative military edge and its ability to defend itself, by itself, against persistent threats. Our aid to Israel is a vital and cost-effective expenditure which advances important U.S. national security interests in a highly challenging region.”[7]

Regarding maintaining Israel’s “qualitative military edge”, firstly, maintenance is for that which already exists. The famed prophylactic dome is engineered to emulate eyed Swiss cheese and can protect Israel exactly as much as it has done for Saudi Arabia and US bases in Iraq and Persian Gulf oil well states with flag. Secondly, the cost of maintaining illusions in West Asia has decidedly increased exponentially for the United States of America and its most cherished regimes.