The US political system destruction 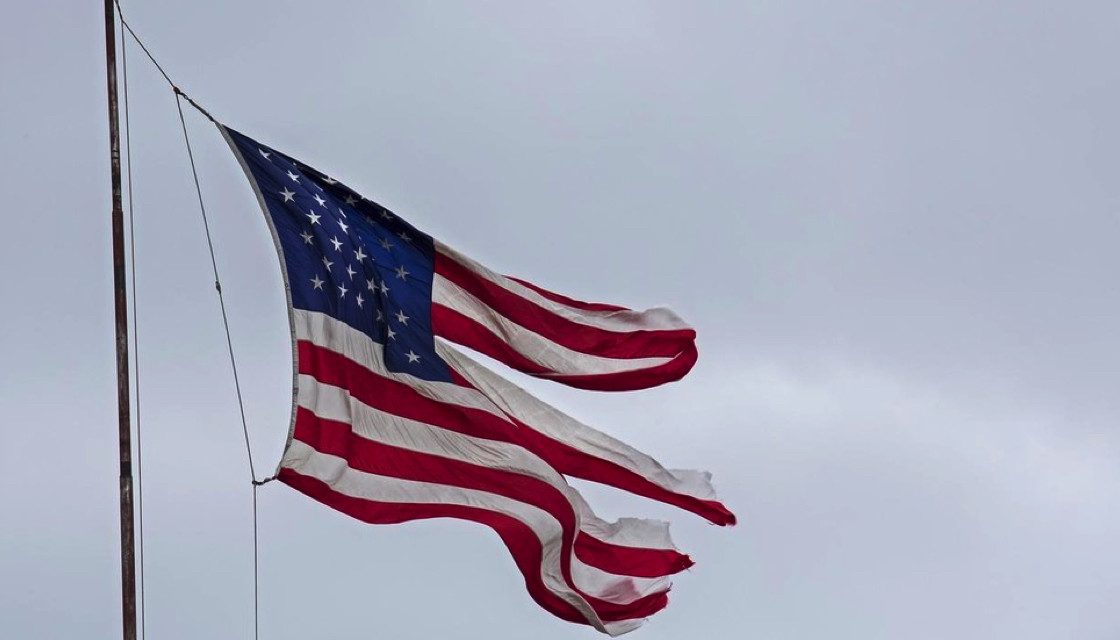 The US political system is the last thing holding the country together; the 2020 election is about to destroy it.

Nebojsa Malic is a Serbian-American journalist, blogger and translator, who wrote a regular column for Antiwar.com from 2000 to 2015, and is now senior writer at RT. Follow him on Twitter @NebojsaMalic

Having changed drastically since its founding, America’s continued existence rests on the system of government created by its Constitution. If that is sacrificed on the altar of power, there will be no country left.

The US is obviously a drastically different place in 2020 than it was in 1776, when thirteen colonies declared their independence from the British crown. Yet for all the dramatic changes in the shape and size of the country, the number and diversity of people living in it, or the technology they have at their disposal, it is still “America” because it maintains continuity of the political system set up in 1789.

Joe Biden, who is about to declare himself president-elect, has himself made a reference to this, calling “democracy” in the US a “system of governance that’s been the envy of the world” for over 240 years. So it’s a supreme irony that his election may well be the wrecking ball that demolishes the last vestiges of what’s holding the country together.

Experience has shown that “mankind are more disposed to suffer, while evils are sufferable, than to right themselves by abolishing the forms to which they are accustomed,” America’s founders wrote in 1776 – in the very document seeking to explain why they chose otherwise.

Right now, with identity politics and partisanship running rampant, what’s holding the US together is that enough people still believe in the system and think that the political contest is fair and can be appealed in the next election cycle. What happens when enough people, of whatever political persuasion, decide that is no longer the case?

Then again, what do I know? Only that my country of birth was held together by a cult of personality and a political system, only to collapse in a bloody civil war when both of those caved in and people who cared only about power decided the rules didn’t matter anymore.

The full article and comments here.