Thank you America. The Russians are so grateful! 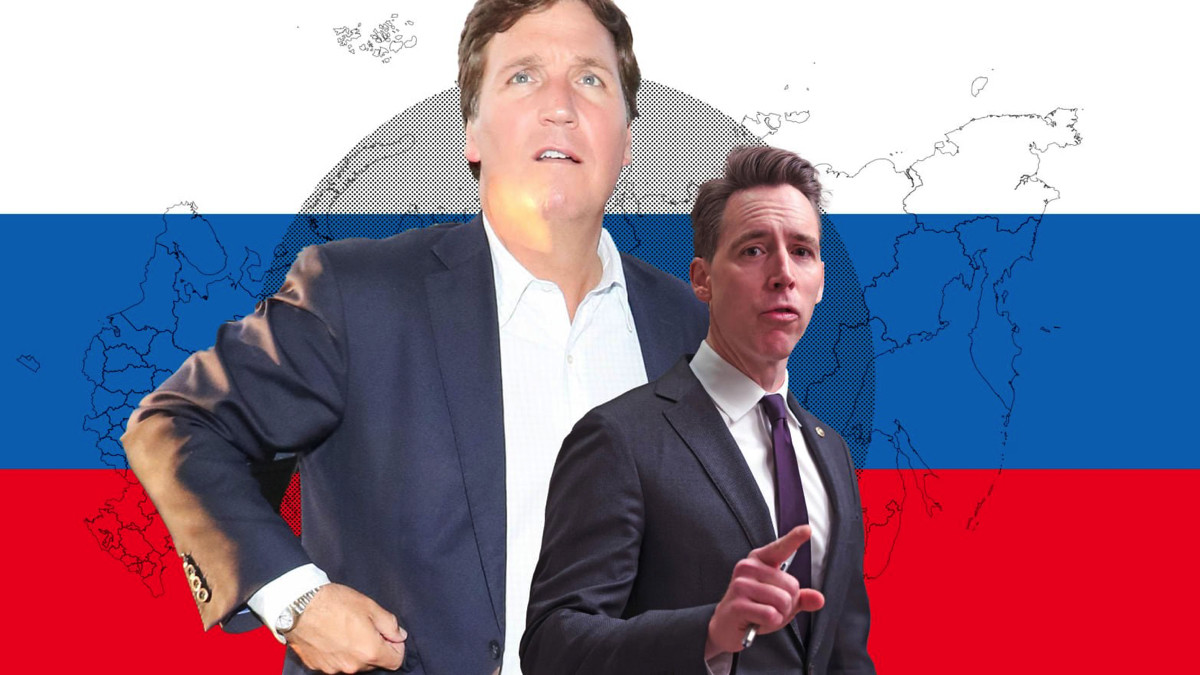 You may be aware of the fact that things aren’t going very well for the United States, but you may not know that things are going quite well for the Russian Federation. You may also think that Russia is an evil force that needs to be contained, or that it is ruled by an evil dictator, or any number of such things while the US is a prosperous democracy and a superpower (whatever that means) but this makes no difference. If you've been following recent events, you may be aware that Russia has recently presented the US with something like an ultimatum—demanding that the US provide it with certain security guarantees. But you will probably be quite surprised to learn that the granting of these security guarantees will be automatic as the US continues to collapse and retreat into its hollowed-out, bankrupt shell, its rout from Afghanistan being by no means its last. Nor would you be able to appreciate the fact that the security demands are designed to make America's retreat from Eurasia maximally humiliating: not only will it retreat, but it will retreat because the Russians ordered it to do so.

Once that retreat takes place, Russia will no doubt be immensely, effusively grateful that America has finally faced up to its responsibilities and did the right thing by getting the hell out of Eurasia, gleefully rubbing salt into America’s wounds. Russia will then joyfully make mincemeat of the Monroe Doctrine, spreading its influence, hand in hand with China, over the American continent, from Argentina to Mexico, leaving the US (whatever remains of it) sulking in its corner eating a pot of glue. But there is a lot more gratitude that’s due for what’s already transpired. In fact, Russia should be thanking the US for all it’s done to make Russia a winner and the US a loser at every opportunity. Let me list just some of the most important examples.

1. When the Soviet Union fell apart, this process was very much encouraged by the US. On the Potomac, the thinking at the time was that this process could continue forever: first the East Bloc, then the USSR, and finally Russia itself would be broken up, bought up, plundered and left for dead. However, something went wrong. Now Russia is powerful and unified within its borders to an extent it hasn’t been for centuries, and even extending these borders somewhat to fix minor errors in the political map. Russia is most grateful for the US for initiating this process right-sizing the Russian Empire. It has allowed Russia to jettison a great number of cryptically hostile, useless non-Russian freeloaders and to muster its resources for rebuilding its Russian core. Russia should be grateful to the US for helping it exorcise the ghost of the USSR.

2. Before the USSR fell apart, the US made a major effort to neutralize its nuclear deterrent, which had kept the US from destroying it, through an effort known as Star Wars, or Strategic Defense Initiative. The geriatrics of the Politburo, headed by the idiotic tractor driver Gorbachev, bought into this hype and capitulated. Later, SDI turned out to be complete and total hype. Meanwhile, Russian scientists and engineers quietly continued their work and eventually succeeded in making SDI a reality for Russia. There is now a good chance that a nuclear confrontation between the US and Russia would go like this: a US nuclear first strike would be intercepted and its remaining arsenal would be destroyed in a limited nuclear counterstrike. Russia should be most grateful to the US for inspiring its scientists and engineers to do their utmost and create such marvels as the S-400 air and space defense system (now deployed in Belarus) hypersonic cruise missiles that can be launched from standard shipping containers from anywhere on Earth, suborbital intercontinental missiles, infinite-range nuclear-powered torpedos, electronic warfare equipment that can render entire countries electronically deaf and blind, mobile laser batteries that can burn holes through satellites and other such toys that we don’t even know about. Never in its thousand-year history has the Russian homeland been better defended—all eleven time zones of it—and the US, with its stupid Star Wars, is to be thanked for that.

3. Russia should be most grateful to the US in general and to Victoria Nuland personally for instigating and supporting the unconstitutional violent government overthrow in Kiev, the Ukraine, in 2014. Prior to that event, Russia had no plans to return Crimea, which had ended up as a Russian autonomy within the Ukraine by mistake. But the events of that year forced the residents of Crimea to demand their right of self-determination and to vote overwhelmingly to leave the Ukraine and join the Russian Federation. Not only did Russia gain a very valuable province without any bloodshed, but the return of Crimea produced a fantastic burst of enthusiasm and patriotism, propelling the Moscow government to new heights of popularity and approval. While things did not go nearly as smoothly in Donetsk and Lugansk regions, which are Russian regions that ended up in the Ukraine by Lenin’s whim, the ongoing war there has provided an important crucible for Russian patriotism, where many thousands of proud warriors from all over Russia traveled to Donetsk and Lugansk to enlist in the civil defense forces and to protect this Russian homeland from Nazi hordes armed and supported by the West. This conflict also produced an important internal political sifting process, where those in Russia who took the side of Kiev and its new Western masters marginalized and expelled themselves from the Russian body politic without requiring any heavy-handed state prosecution of traitors and spies. Thank you, America! Thank you, Victoria Nuland!

4. In the waning days of the USSR, Western, and, more specifically, American culture were extremely popular in Russia. The younger generations were much enamored of bubble gum, blue jeans, Pepsi® and rock and roll. Western culture remained very popular throughout the 1990s, as post-collapse Russia turned into an economic wasteland overrun by criminal oligarchs and ethnic mafias, and many young people did whatever they could to flee to the West and to make a new life there. Some remained there while others returned, having discovered that little in the West worked as advertised, and told their friends back home what they had discovered. The West’s shining image was further tarnished by such well-publicized excesses as the LGBT movement, environmentalist radicalism, political correctness, BLM and the cancel culture. In the meantime, Russia had absorbed whatever bits of Western culture it found interesting or useful. This was easy to do since virtually all Western culture is commercial culture and is for sale to anyone who wants a piece of it. As a result, Russian society has largely shed its feeling of cultural inferiority vis-à-vis the West. Russia has by now created for itself a cleaned-up, improved version of the West minus all of the horrible excesses. “Thanks, America, for all the nice stuff we have in shops now,” Russians should say, “Too bad yours are now empty or looted or beset by thieves.”

5. After the Soviet collapse Russia ended up with a major political inferiority complex as the new political system, hastily slapped together in what was most likely an unconstitutional, illegal handoff of power from Gorbachev to Yeltsin (both now commonly regarded as traitors) failed to function. It was then made much worse by US advisers who oversaw a largely criminal privatization campaign that handed out state assets to politically connected oligarchs with the hopes of creating a Russian political system much like that of the US—manned by political puppets but actually run by an oligarchic deep state. But something went horribly wrong with this plan (from a US perspective). The oligarchs got jailed or exiled, the corrupt politicians were voted out or imprisoned, and a new generation of politicians and public officials took over. The election system became well-organized and transparent, government services became digital and in many cases automated, and Russian bureaucracy is now a mere shadow of its previously fearsome self. In the meantime, the Americans refused to elect a horrid screechy crone named Hillary as president and instead elected a carnival barker reality show host buffoon type. Then they spent four years trying to hound him out of office. Eventually they got him out through massive election fraud and replaced him with a senile puppet who reads instructions from his teleprompter (“Smile and wave. Thank you!”) before being taken by the hand and escorted off-stage by his wife. His side-kick is some exotic call girl who isn’t senile but is obviously very very stupid. And it doesn’t stop there. There is, for instance, the State Department spokesperson Ned “Any question I don’t like is Russian propaganda” Price. And every schoolchild knows of the fabulously inept White House mouthpiece Jen Psaki who is so dumb that she has become a popular meme. There is usually a daily dose of American political circus on the Russian nightly news, and it has been quite effective in curing Russians of their political inferiority complex. Thank you, America, for putting your political idiocy on display!

I could go on and on waxing grateful on behalf of Russia, but I won’t. This is enough gratitude for one day!