Take two of «Thank God Portugal is a hot country!» 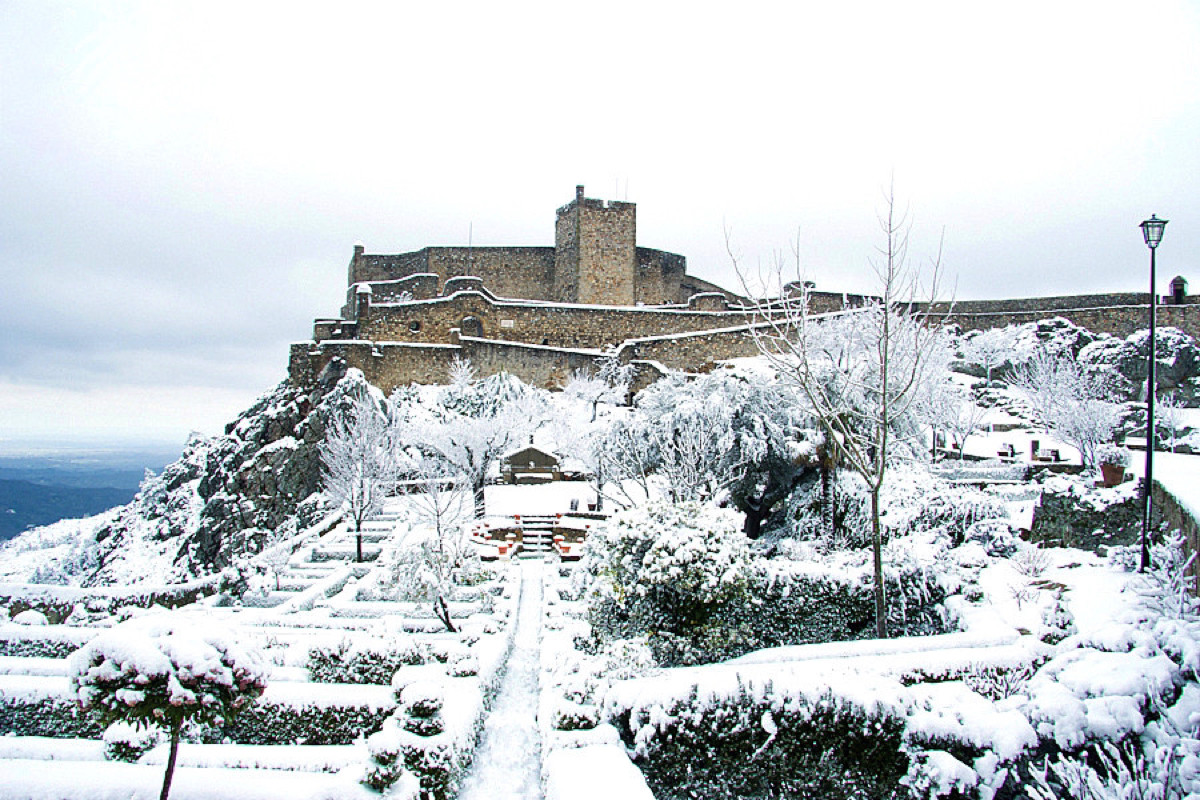 the fun has just begun! 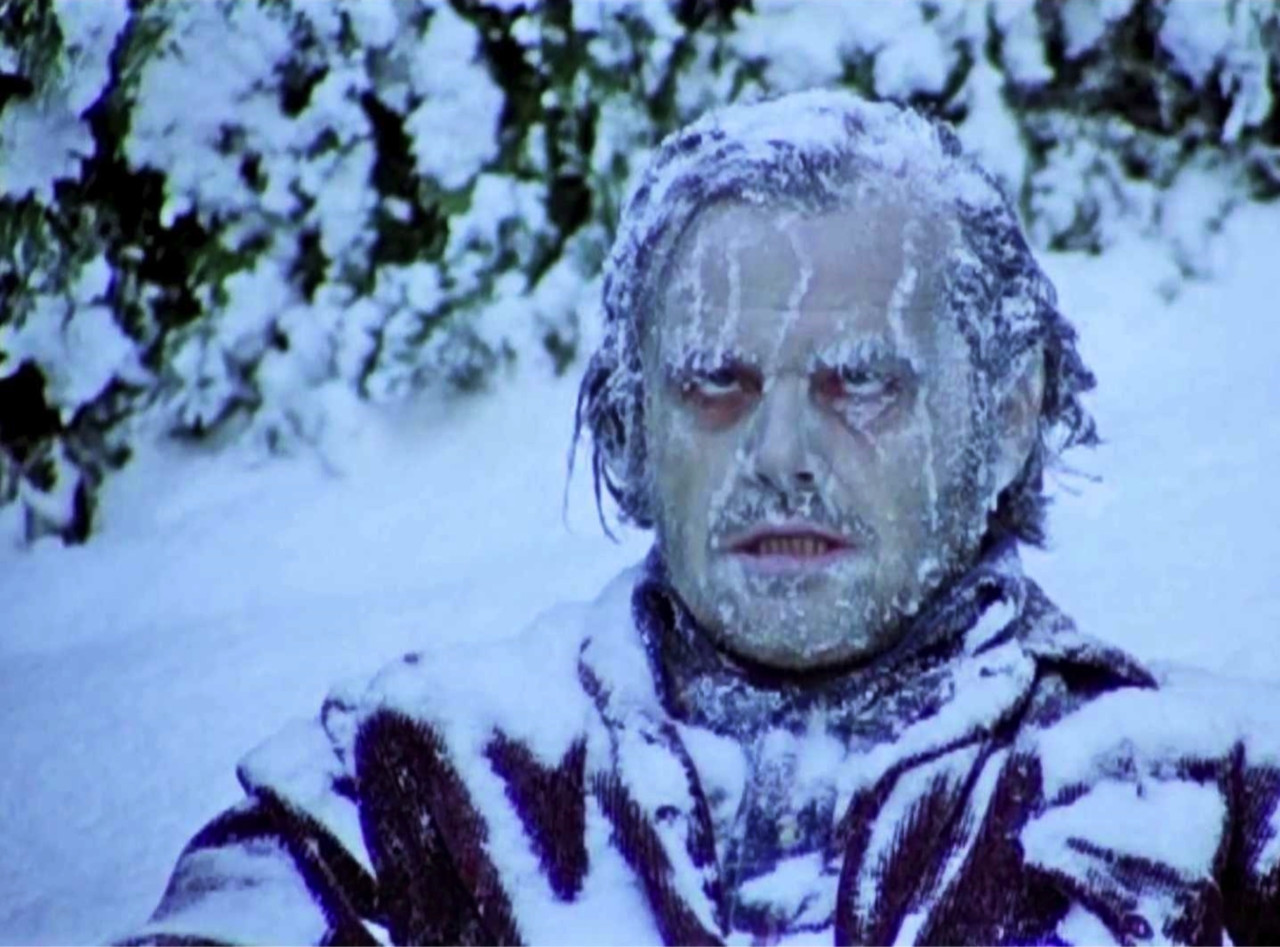 Spot price for natural gas in Europe has just breached the psychologically important level of $1000 per thousand cubic meters, or a buck a cube. This has already had some significant results all across Europe. In the UK, fertilizer plants can't operate at such prices and have shut down. This will in due course cause food price inflation later on, but the immediate effect is to deprive consumers of packed meat and beer because of a shortage of dry ice that is a byproduct of fertilizer production. Meanwhile, all the way on the other side of what remains of the European Union, in the Baltic statelets electricity prices are now 10 times higher than just across the border in Russia. Of course, they are welcome to buy cheap and plentiful electricity from Russia, but that has to come in via Belarus and Lithuania and the Lithuanians have strategically wrecked relations with Belarus by harboring the fugitive Tikhanovskaya the cutlet queen who is a sort of Belarussian Juan Guaidó.

On the other side of Belarus lies the Ukraine, where things are even more fun. Back in spring of 2019 the Ukraine declined Russia's gracious offer to sell it gas $240-260 per thousand cubes (a quarter of the current spot price) and instead opted to buy it on the spot market. The result is that the Ukraine needs 13 billion cubes of gas in storage to get through the heating season but has less than 5. But it can always buy what it needs on the spot market, right? Wrong! The Ukraine is broke and has zero budgeted for this purpose. Luckily, it can still buy cheap electricity from Russia—at least until Ukrainian nationalists decide to blow up the transmission lines to Russia like they did with the ones to Russian Crimea a while back, causing energy shortages there and forcing the Russians to construct an energy bridge to it from the mainland in a process that took close to a year.

But Unlike the Ukraine, which is broke, countries within the EU don't have to freeze because they can just buy the gas they need on the spot market, in the form of liquified natural gas, right? Wrong! The LNG market is global, and Europe's East Asian competitors—China, South Korea and Japan—can always outbid them for the available supply. These three countries have been running structural deficits with the United States for decades and have accumulated an unwholesome hoard of US federal debt. With the US now nearing national bankruptcy and/or triggering dollar hyperinflation by allowing its national debt to breach the $30 trillion threshold, they are eager to unload as much of this hoard as possible, exchanging it for needed commodities such as natural gas. They don't much care how much the gas is going to cost because the eventual price of the US debt is going to be zero and something is always better than nothing. Thus, there is a good chance that the EU will be shivering in the dark this winter in solidarity with the Ukraine.

But things are much better in the United States which, after all, is a proud exporter of natural gas thanks to what is left of its fracking industry. Wrong again! The Industrial Energy Consumers of America (IECA), a chemical and food industry lobbying group, has just demanded that the US Department of Energy place limits on LNG exports. Otherwise, they say, very high natural gas prices will render numerous US enterprises noncompetitive and force them to shut down. Prices have already gone up by 41% over the past year. But that's not enough to stimulate production: natural gas production in the US is falling together with the drilling rig count and the amount of gas in storage is currently 7.4% below the previous five year average. Attempting to put limits on LNG exports will cause loud screams from energy industry lobbyists, who have plenty of clout on Capitol Hill, and result in protracted political battles in an already sharply divided and disagreeable US Congress.

Meanwhile, back in the EU, there is something that can be done immediately to avert this crisis: turn on NordStream2, which has just been completed, by setting aside European bureaucratic foot-dragging protocols that will stretch out the process of certifying it and by throwing out the truly idiotic restriction that it only be used at 50% capacity. Russia's Gazprom would be perfectly willing to sign a long-term supply agreement at a reasonable price, just as it did with Hungary just a few days ago. But for now such a change of heart seems unlikely. On the one hand the free market fundamentalists are still full of blind faith that the free market will somehow keep their people from freezing; on the other, environmentalists seem to believe that freezing would be a virtuous act that will help save the planet from overheating. Come next spring, melting snow may reveal a political landscape littered with the frozen corpses of environmentalists and free market zealots. We should all wish them the best of luck, of course, whether they deserve it or not.