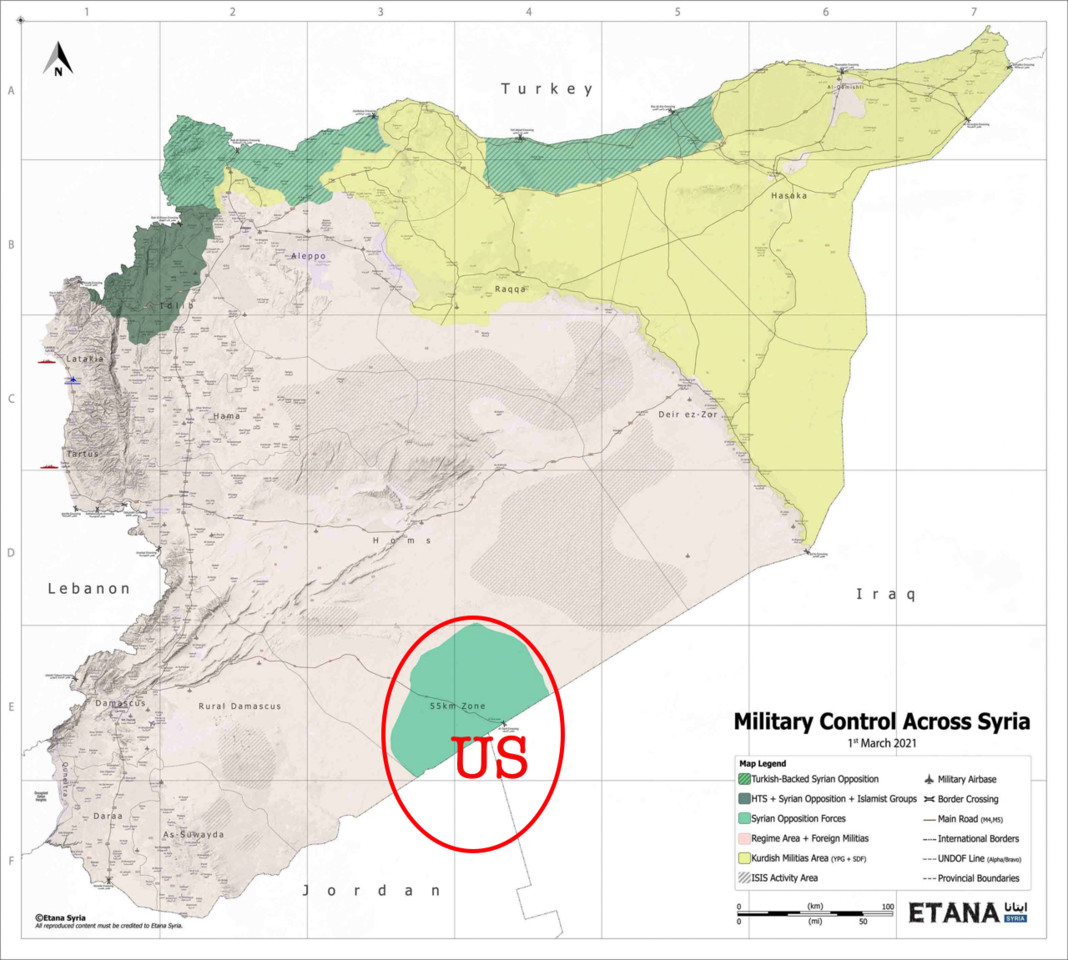 Background: The United States’ balancing strategy in the Middle East hinges on partnerships with key states like Israel. Another important U.S. partner is Jordan, which has received billions of dollars in economic and military aid for decades. In Jordan, the U.S. has a trusted Arab partner that provides a platform for regional engagement, especially on the Palestinian issue.

What Happened: On Sunday, Jordan publicized its most recent defense agreement with the United States. Signed in January, the deal permits U.S. aircraft and ships to freely traverse Jordanian territory, and U.S. forces can store equipment and personnel in the kingdom. U.S. forces are also permitted to carry weapons within the country while on duty, but the agreement stops short of allowing them to carry out combat actions within Jordan.

Amman reached the agreement without seeking the approval of its parliament. One lawmaker said the deal violates Jordanian sovereignty, a charge the country’s foreign minister dismissed.

Bottom Line: The U.S. does not want to depend too heavily on any one country for the success of its strategy in the Middle East. Given the shaky state of U.S.-Israeli relations, Washington is perhaps demonstrating that it has a firm presence in the region independent of its ties with Israel – and it’s doing so only a day ahead of Israeli elections. Having such a relationship could open the way for the U.S. to engage with the Arab members of the budding Israeli-Sunni Arab alliance without having to accommodate Israel at every turn.