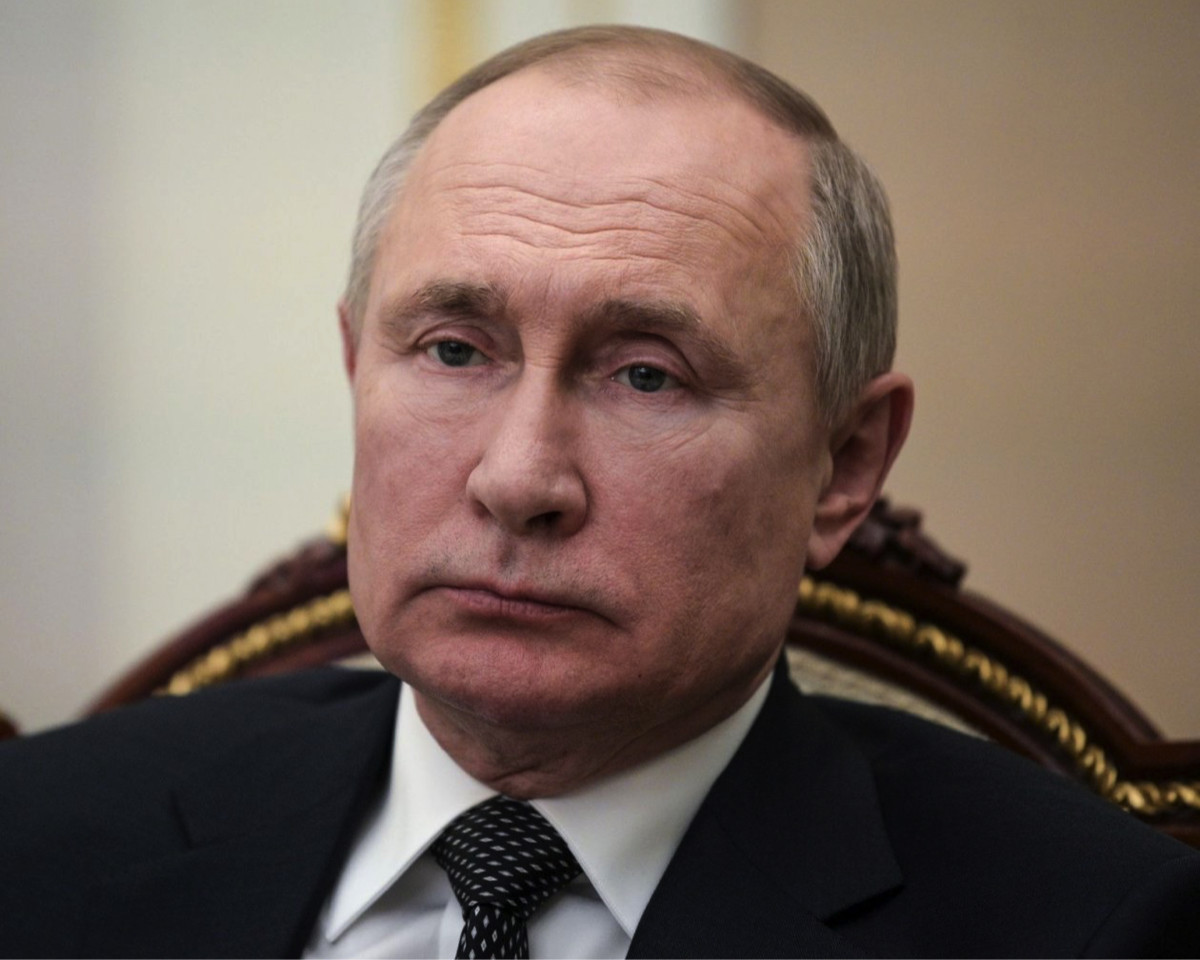 How
Russia Will Retaliate Against the West

Moscow sees itself as under siege and has made it clear that it will respond as it believes it needs to in order to defend core Russian interests.

By Mark Episkopos at The National Interest on April 24, 2021

As relations between Russia and the west continue along a downward spiral, Moscow vows an “asymmetric” response against further “threats” and “provocations” from its adversaries.

Russian President Vladimir Putin delivered his annual state of the nation address earlier this week, against the backdrop of mounting tensions in the ongoing Donbass conflict in Ukraine and a new wave of anti-government protests over the jailing of Russian opposition activist Alexei Navalny.

The address focused heavily on domestic issues, including regional infrastructure projects and government measures to address the economic fallout from the coronavirus pandemic. It was only toward the end of a speech that lasted more than an hour that Putin finally turned to foreign policy. Putin referenced the accusation that Western governments participated in a plot to assassinate the President of Belarus Alexander Lukashenko as part of a coup attempt. That allegation was recently made by Minsk and partly endorsed by the Kremlin. Putin said: “I am referring to the recently exposed direct interference in Belarus in an attempt to orchestrate a coup d’état and assassinate the President of that country. At the same time, it is typical that even such flagrant actions have not been condemned by the so-called collective West. Nobody seemed to notice. Everyone pretends nothing is happening… You can have your own opinion of President of Belarus Alexander Lukashenko’s policy. But the practice of staging coups d’état and planning political assassinations, including those of high-ranking officials—well, this goes too far. This is beyond any limits.”

The Kremlin confirmed that Putin brought the alleged coup against Lukashenko to President Biden’s attention when they spoke earlier this month, but did not provide additional details. The State Department has strongly dismissed the allegations as “absolutely untrue.”

In what was seemingly a reference to the relationship between the United States and its allies, Putin added that “there are all kinds of little Tabaqui’s hanging around Shere Khan, howling to appease their sovereign.” Warning the West against “crossing the red line with regard to Russia,” Putin noted that Russia’s response to perceived transgressions will be “asymmetrical, swift and tough.” This marks a subtle, but significant deviation from the Kremlin’s long-standing commitment to proportionality—namely, carefully measured tit-for-tat reactions to Western sanctions and other punishments.

On the eve of Putin’s address, Ukraine’s President Volodymyr Zelensky invited the Russian President to meet in Ukraine’s eastern breakaway province of Donbass. Putin initially rebuffed Zelensky’s offer, suggesting that issues pertaining to the Donbass conflict should be discussed between Kiev and the leadership of the breakaway Donetsk and Luhansk People’s Republics (DNR and LNR), but adding that he is willing to discuss Russian-Ukrainian bilateral relations with Zelensky in Moscow. On the following day, Kremlin Deputy Chief of Staff Dmitry Kozak posited a new offer: a multilateral meeting in Donbass that includes France, Germany, Ukraine, Russia, and representatives of the Donbass separatist governments. Kiev is unlikely to agree to the latter proviso, as engaging directly with the DNR and LNR leadership in those circumstances could compromise Zelensky’s political standing in Ukraine.

Though talks between the two sides may not be forthcoming, the latest round of escalation between Russia and Ukraine appears to be receding nonetheless. After weeks of what has been called Russia’s largest military buildup on Ukraine’s border since 2014, Russian troops are now being pulled back to their permanent bases. “I believe that the surprise inspection’s goals have been achieved in full,” said Defense Minister Sergei Shoigu. “Therefore, I have made a decision to complete the inspection measures in the Southern and Western Military Districts,” he added. The drawdown of these Russian units will be completed by May 1, according to the Kremlin. Although the full extent of Moscow’s intentions behind the buildup remains unclear, Russia’s behavior is generally consistent with a pattern of coercive deterrence; that is, a signal Mocow’s resolve to respond swiftly and decisively if Ukraine tries to retake its breakaway provinces through military force rather than through the political process outlined in the Minsk agreement.

Nonetheless, Moscow has suddenly been foisted with a fresh diplomatic crisis. The Czech Republic expelled eighteen Russian embassy staff after accusing Moscow over alleged involvement in an ammunition depot blast in 2014. Moscow denied Prague’s accusations and promptly expelled twenty Czech diplomats from the Czech embassy in Moscow, a measure that Czech Foreign Minister Jakub Kulhanek said was “disproportionate and de facto paralysed the functioning of our embassy.” In the escalation that ensued, Kulhanek announced that Prague had decided to expel as many as sixty-three Russian embassy employees. Kulhanek argued that the move is intended to achieve parity, noting that the Czech embassy in Moscow has substantially fewer employees than the Russian mission in Prague. Czech Ambassador to Russia Vitezslav Pivonka told reporters that he will stay in Moscow “for now.” Russian Foreign Ministry Spokeswoman Maria Zakharova accused Prague on Friday of sabotaging U.S.-Czech relations at the behest of “Western sponsors,” seemingly alluding to Washington. The two embassies have now been reduced to seven diplomats each, with continued diplomatic ties between Moscow and Prague hanging in the balance. The ongoing standoff is the first test of the Kremlin’s new doctrine of “asymmetrical” retaliation. As Moscow toes the thin line between firmness and escalation in its continued dealings with the West, even more difficult challenges are sure to follow.

Mark Episkopos is a national security reporter for The National Interest.

The original article, which has no readers' comments, can be viewed here.