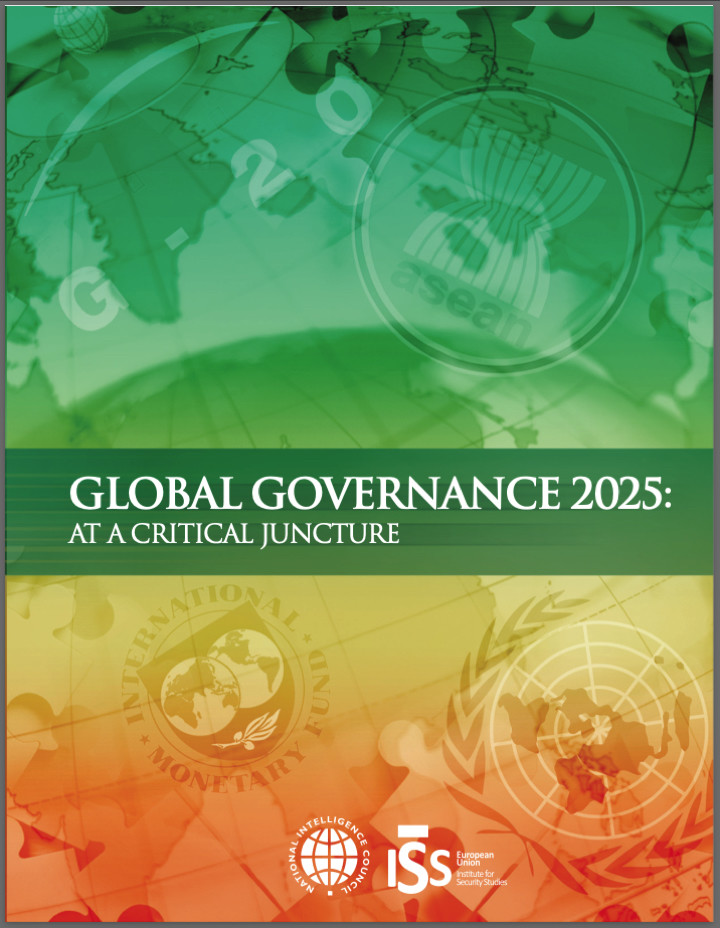 At a Critical Juncture

In summer 2021, I—admittedly a bored diplomat—find myself sequestered for several weeks in Perth (Australia). A new outbreak of bird flu, despite the rapid quarantines put in place, has spread and closed down most major airports. I am trying to get back to Europe for my annual leave, but most connections have been cut. To while away the time, I am thinking back on world events.

The current international scene holds an uncanny resemblance to a computer game called “Peace Hero” I used to play with my son years ago. Unlike most games, this one was constructed so you earned points for finding ways to cooperate with fellow contestants, all of whom assumed roles of major countries or international organizations. The world was confronted, for example, with a pandemic— not unlike the present—and the challenge was to find which countries could provide emergency vaccines. The game actually prompted you to construct a UN Security Council resolution that would quickly be voted into action. The game was probably never a best seller, but it had intrigued me, particularly how the players perverted its intended objective.

It was as if human nature was doomed: the competitive spirit took over even though the rewards were greatest for cooperation. In one energy scenario, the contestants ended up competing over access to oil. This was despite the fact that they could opt for technological breakthroughs on alternatives and reap many more rewards. My son—who was a bit of a rebellious teenager at the time—was particularly competitive. He went out of his way not to cooperate with me.