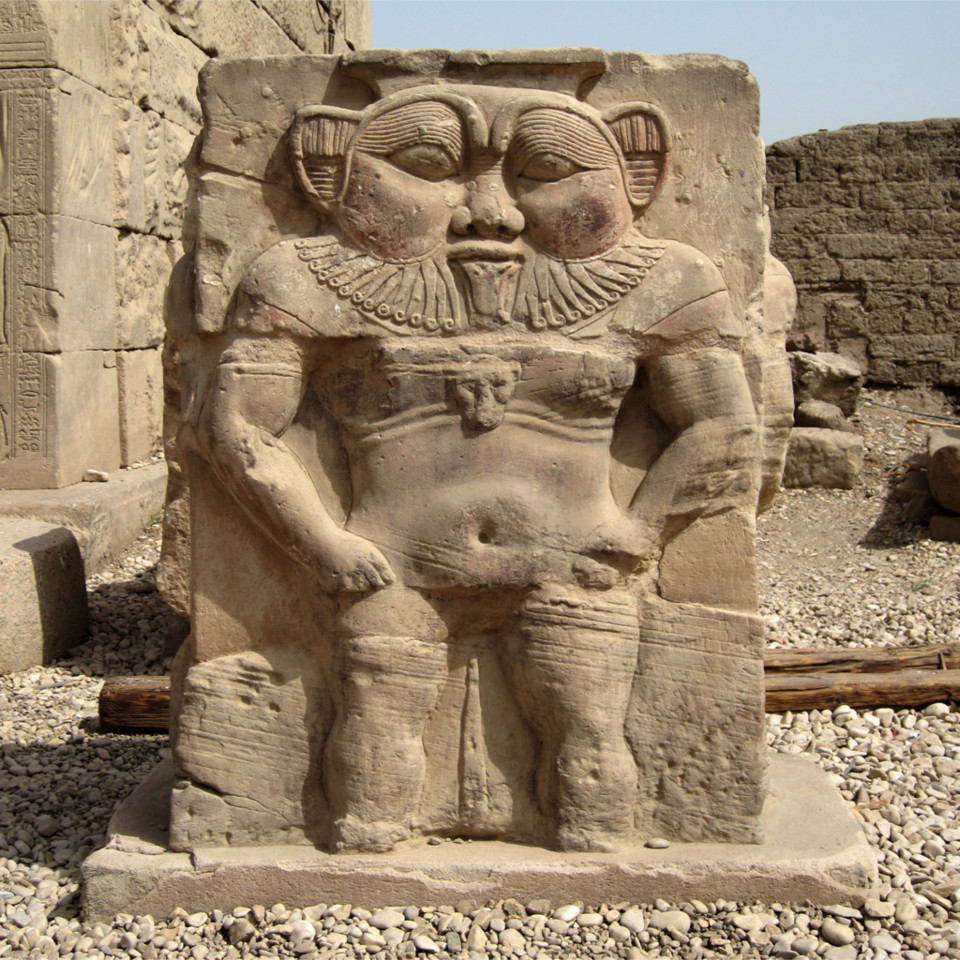 There are many conspiracy theories – some believe that reptilians are running the US government and others believe that Coca-Cola uses the blood of Christian babies to produce its soft drinks. There are people who have seen “chemtrails” and others who advocate wearing tinfoil hats when watching television to protect from destructive brainwashing waves. Often, the prophecies of Scripture are interpreted as a commentary on some technological discovery or event. But there are also rational facts that it doesn’t make sense to deny because they are documented. These include the existence of the Bilderberg club, the CIA’s MK-Ultra project, and George Soros’ funding of dubious political activities in a number of countries. 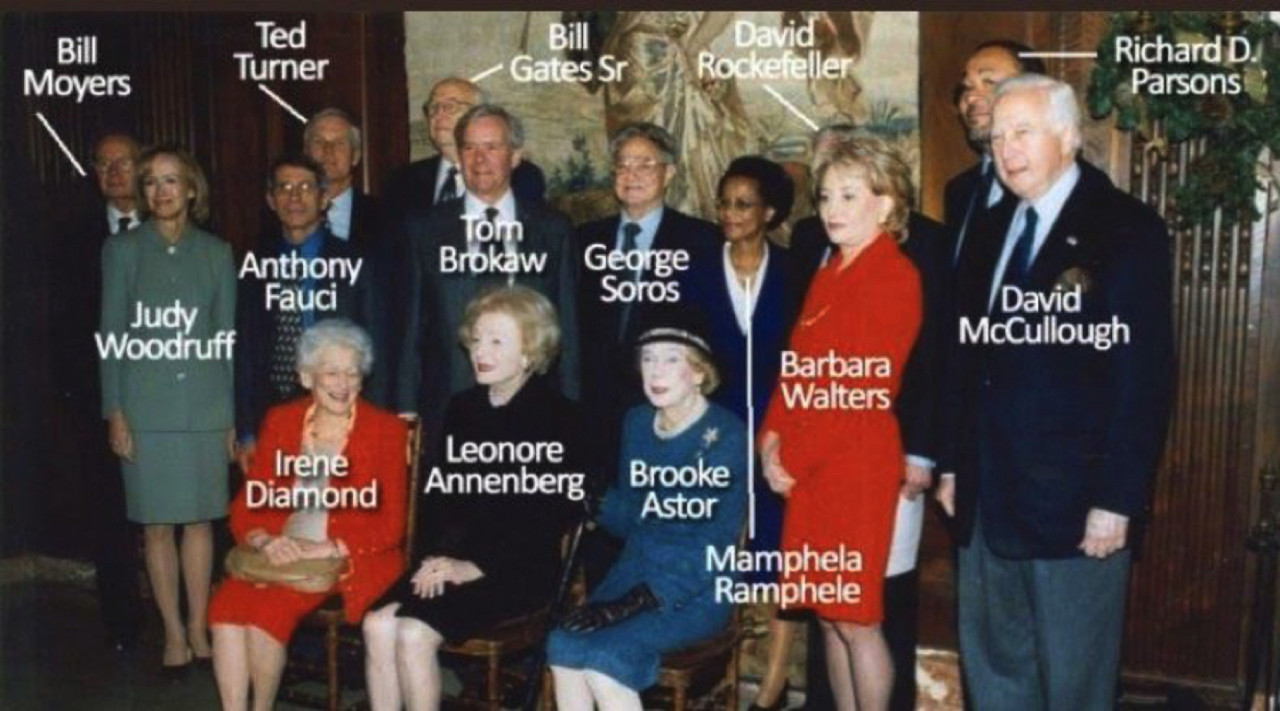 The case described below relates to an officially documented fact, although there is something rather biblical about it. Patent WO/2020/060606 was registered on 26 March 2020. The patent application was filed by Microsoft Technology Licensing, LLC, headed by Bill Gates, back on 20 June 2019, and, on 22 April 2020, the patent was granted international status. The title of the patent is “Cryptocurrency system using body activity data”. 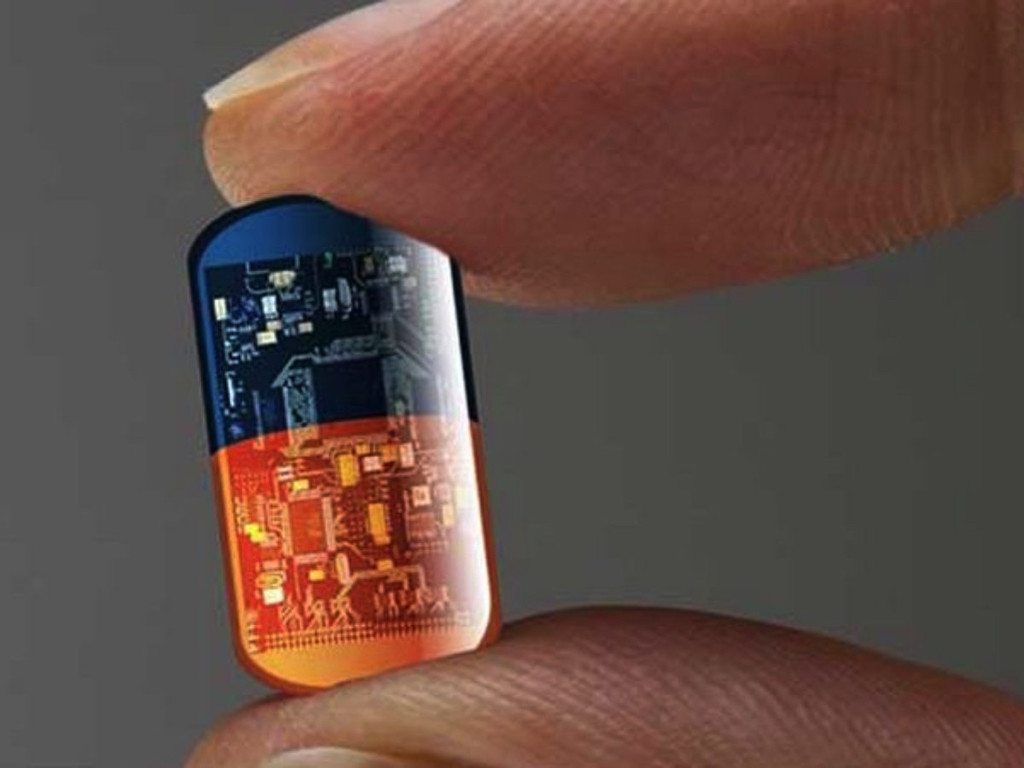 In other words, a chip will be inserted into the body that monitors a person’s daily physical activity in return for cryptocurrency. If conditions are met, then the person receives certain bonuses that can be spent on something.

A detailed description of the “invention” provides 28 concepts for how the device could be used.

It also provides a list of countries for which the invention is intended. Essentially, this is all the members of the United Nations and a few regional organisations specified separately – the European Patent Office, the Eurasian Patent Organization, and two African intellectual property protection organisations.

Although inserting microchips into the body is nothing new – the Masonic Youth Child Identification Program has been in operation in the US for a while, and people calling themselves cyborgs exhibit various implants – Microsoft’s involvement is interesting. And why has the patent been given the code number 060606? Is it a coincidence or the deliberate choice of what is referred to in the Book of Revelation as the number of the beast?

Bill Gates’ name is constantly being mentioned these days in connection with his interests in pharmaceutical companies, vaccinations, and WHO funding. Although the globalist media try to highlight Bill Gates as a great philanthropist and protect him from attacks and criticism in every way possible, it is unlikely they’ll be able to conceal a whole web of connections.

Bill Gates’ company is involved in another project – the digital ID project ID2020 Alliance. On the website’s homepage, it says that the project has been addressing the issue of digital rights since 2016. In 2018, the Alliance worked with the United Nations High Commissioner for Refugees. Besides Microsoft, the Alliance includes the Rockefeller Foundation, the design studio IDEO.org (with offices in San Francisco and New York), the consulting firm Accenture, and Gavi, the Vaccine Alliance – a company that actively promotes and distributes various vaccines around the world. The Secretariat for the Alliance is based in New York. 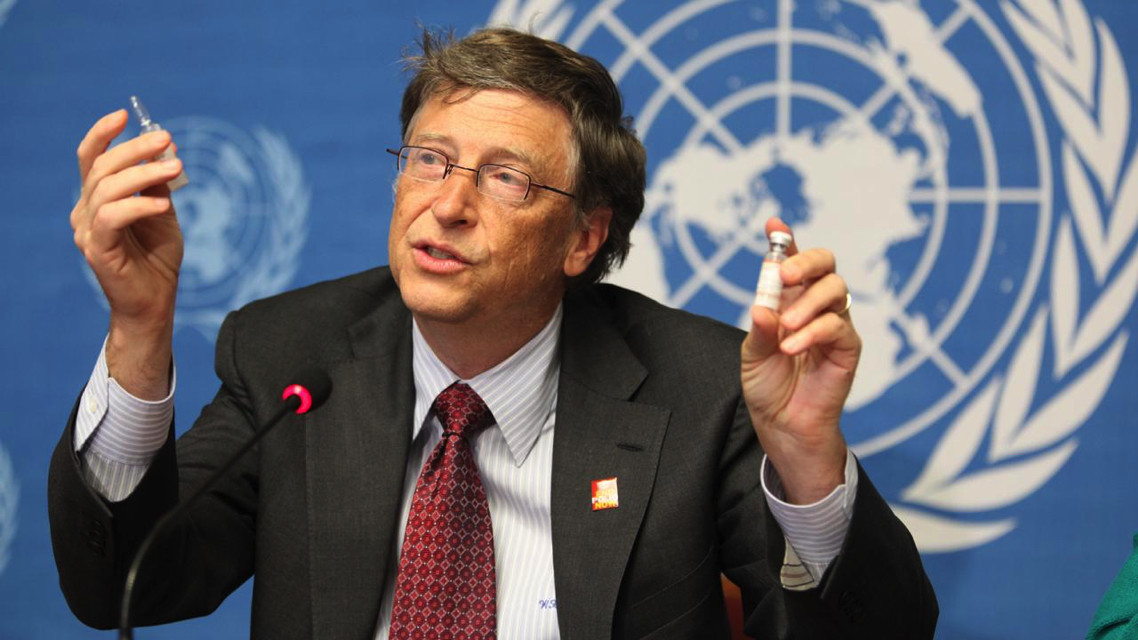 It is telling that Gavi, the Vaccine Alliance mostly covers countries in Africa and Asia. In Europe, the organisation is only active in Albania, Croatia, Moldova and Ukraine, and, in the Caucasus, in Georgia, Armenia and Azerbaijan. Gavi, the Vaccine Alliance also has links with the Bill & Melinda Gates Foundation, the World Bank Group, the World Health Organization, and UNICEF. These are all listed as founding partners!

Since February 2020, Gavi, the Vaccine Alliance has been focusing on the coronavirus pandemic. The organisation’s CEO is Dr Seth Berkley. Although the headquarters of Gavi, the Vaccine Alliance are in Geneva, Berkley himself, an epidemiologist by training, is from New York. Since the late 1980s, he has spent eight years working at the Rockefeller Foundation and is a fellow at the Council on Foreign Relations. He is also an advisory council member of the New York-based Acumen Fund.

So, yet another link has been found. Theological interpretations of the patent number are probably best left to experts on religion, but it is clear that there are strong links between organisations and companies like the Rockefeller Foundation, Microsoft, the pharmaceutical lobby and the World Bank Group, not to mention secondary service providers. They are trying to play the role of a supranational government by constantly focusing on the fact that, these days, national governments cannot cope with epidemics, illnesses, famines, etc. single-handed. But, as China has shown, they can. The West cannot and does not want to acknowledge this, however, largely because it does not want to share power. So, the globalist media will continue their information campaigns, where the blame will be placed anywhere but on the West. It is telling that right now, as additional information on the coronavirus has started to emerge, false stories on China’s role in the epidemic have been stepped up and statistics manipulated. 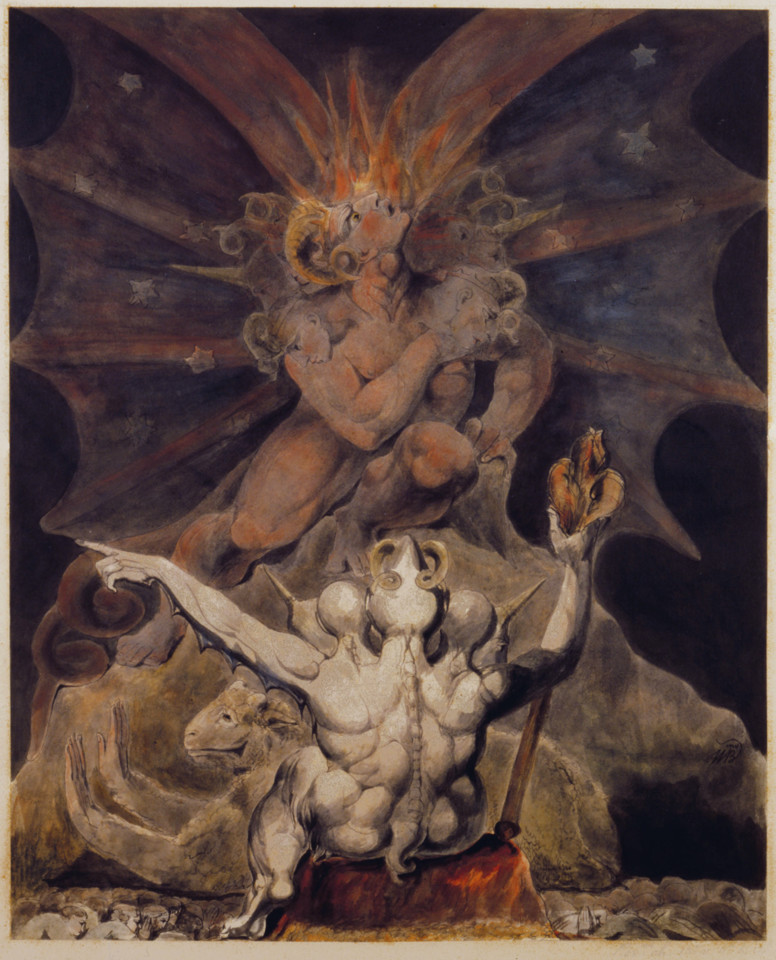 The number of the beast is 666 by William Blake