Globalists have entered the kill phase of Great Reset 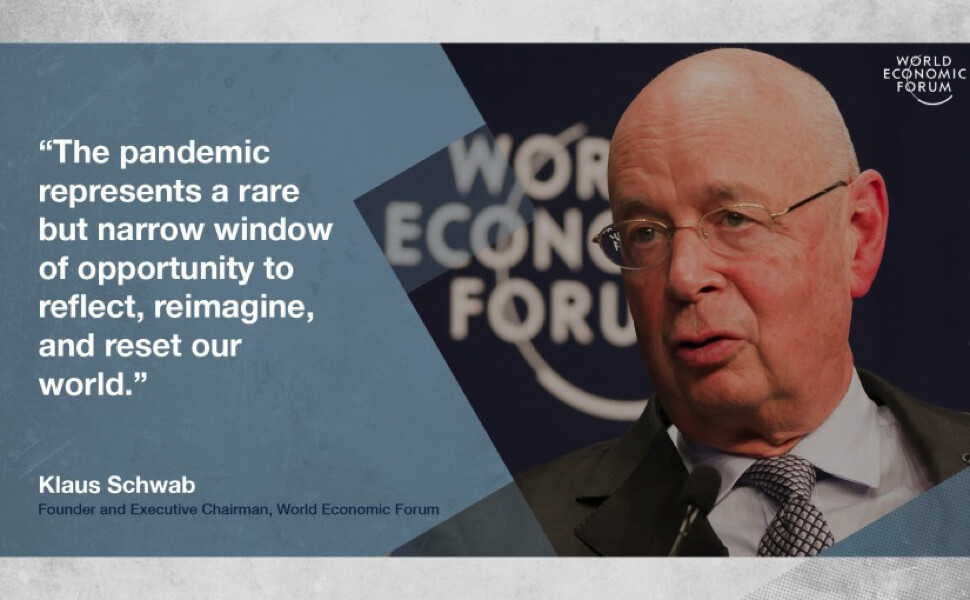 the kill phase of Great Reset;

This was a big week for the globalists. They feel it’s their time, go time, to launch the most difficult phase of the Great Reset so they can get on with what they call the Fourth Industrial Revolution.

The Fourth Industrial Revolution, as explained by World Economic Forum guru Klaus Schwab, will lead to a “fusion” of every human being’s physical, biological and digital identities. It’s basically the dawning of a new era based on transhumanism and technocracy, something akin to what was laid out in the novel Brave New World.

But they can’t get there until they reset everything. Kill off the old. Bring on the new.

Resetting the world isn’t something you can pull off by just pushing a button. It requires a series of well-designed global crises, as Schwab and his chief advisor Yuval Noah Harari have said on more than one occasion.

So the globalists have been meeting this week in Geneva at the World Health Assembly and they have been meeting in Davos at the World Economic Forum summit. The two cities, Geneva and Davos, are both located in Switzerland, about three hours apart by car. Between these two meetings, the globalist predator class will be getting their instructions on what to do and what to expect over the next 12 months. I am calling this 12-month window the opening salvo in the kill phaseof the Great Reset.

Schwab opened the meeting at Davos by saying “the future is not just happening; the future is built by us, by a powerful community, as you here in this room.”

Schwab said “we must prepare for an angrier world,” which I take as a bad sign that the globalists are getting anxious, feeling that if they don’t take drastic action soon all their plans to erect an end-times global government could be wasted.

Schwab added that, “We have the means to improve the state of the world, but two conditions are necessary:

“The first one is that we act all as stakeholders of larger communities.

“And second is that we collaborate.”

My question for Klaus is this: Collaborate on what?

And what does he mean, exactly, by “improve” the state of the world?

Improvements for whom? I believe he’s referring to improved conditions for the 1 percent who run the big banks and corporations and their minions, which might jack it up to 3 or 4 percent. For the rest of us, they have an agenda of misery.

Time for a culling

If we look at the WEF/UN agenda, which is supported wholeheartedly by the governments of the U.S., U.K., E.U., Canada and Australia, it’s all pointing to a mass culling of the human population. They have triggered the kill phase.

As they see it, we can surmise from their rhetoric, the culling is needed in order to save the planet and its resources for they, the globalist elites represented this week at Davos and Geneva.

They have told us their plans ahead of time. They always do. We will own nothing, we will have no privacy and we will learn to like being totally dependent on the government and its corporate partners for our very survival.

David Beasley, executive director of the United Nations World Food Program, spoke at Davos and had cheery news. Watch his brief comments in the video below.