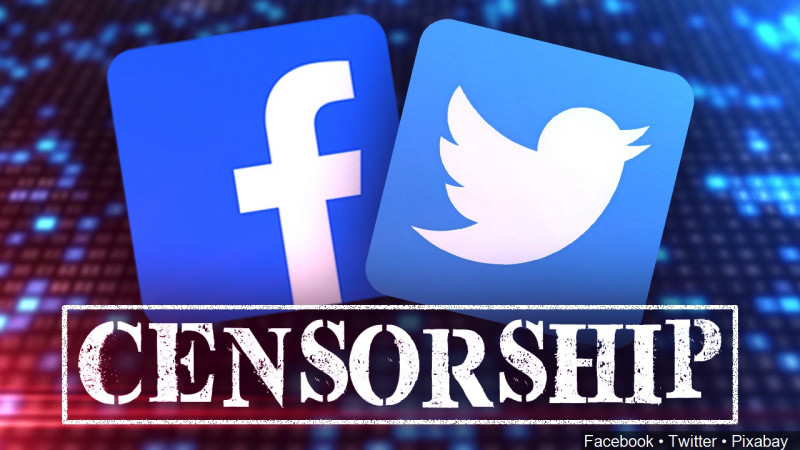 Pat Lang | Sic Semper Tyrannis | January 15, 2021at 07:56 PM | Here
Colonel W. Patrick Lang is a retired senior officer of U.S. Military Intelligence and U.S. Army Special Forces (The Green Berets). He served in the Department of Defense both as a serving officer and then as a member of the Defense Senior Executive Service for many years. He is a highly decorated veteran of several of America’s overseas conflicts including the war in Vietnam. He was trained and educated as a specialist in the Middle East by the U.S. Army and served in that region for many years. He was the first Professor of the Arabic Language at the United States Military Academy at West Point, New York. In the Defense Intelligence Agency (DIA) he was the “Defense Intelligence Officer for the Middle East, South Asia and Terrorism,” and later the first Director of the Defense Humint Service.” For his service in DIA, he was awarded the “Presidential Rank of Distinguished Executive.” This is the equivalent of a British knighthood. He is an analyst consultant for many television and radio broadcasts.

I have voluntarily closed my FB page.
I do not want to participate in the censorship circus.
pl

Comments
The first two comments, there are many more.