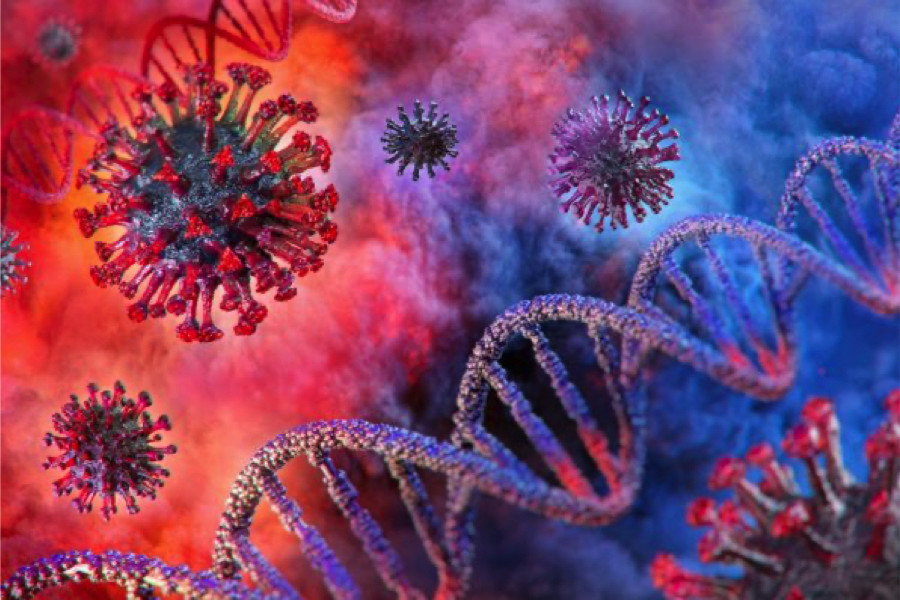 on the Origins of Covid-19

For more than a year now, I’ve been publishing a series of articles and columns discussing the origins of the global Covid-19 epidemic and strongly arguing that the outbreak represented an American biowarfare attack against China (and Iran). Here are links to the three major articles, with the last appearing a week ago:

Days after my original April 2020 article ran, our website was suddenly banned from Facebook and all our pages were “disappeared” by Google. Despite these severe handicaps, my pieces have still attracted hundreds of thousands of pageviews and nearly 900,000 words of comments. Over the last year, a number of reasonably notable journalists and public intellectuals have sent me supportive or congratulatory private notes on this series, sometimes even saying that my analysis seemed quite persuasive. But given the extremely “touchy” nature of the accusation that the worldwide deaths of millions including many hundreds of thousands of Americans was probably due to the reckless and criminal actions of elements of our own government, virtually no mention of my analysis had ever appeared anywhere in either the mainstream or even the alternative media. My articles have obviously been very widely read, but almost no one has been willing to acknowledge their existence.

The Unz Review has been banned by Silicon Valley
so, if you want to read the full article and the comments, please click here.