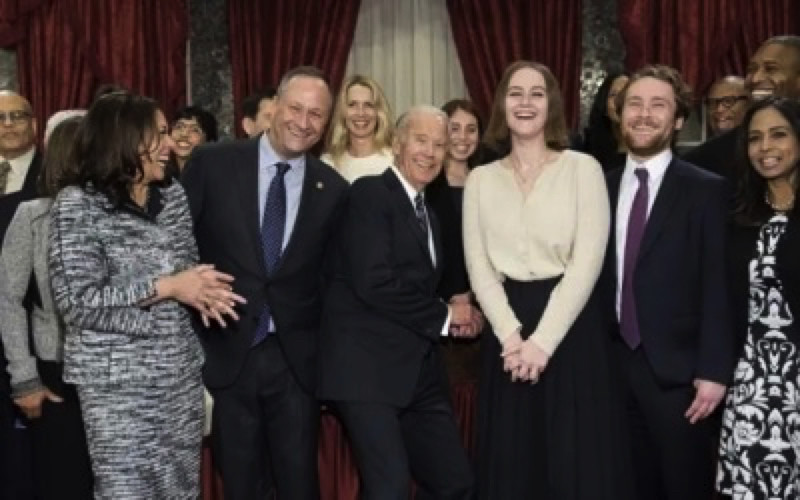 Joe Biden, who considers himself the President-elect of the United States, has released the list of his transition team members. Once the election results are officially announced in Biden’s favour, the team will be responsible for contacting the Trump administration and looking over the files.

This mission is not provided for in the Constitution, but has existed for every change of White House tenant since World War II.

At least a third of Joe Biden’s appointees come from the military-industrial complex, primarily from three think tanks: the Center for Strategic and International Studies (CSIS), the Center for a New American Security (CNAS) and Rand; and four companies: General Dynamics, Raytheon, Northrop Grumman and Lockheed Martin.

“One Third of Biden’s Pentagon Transition Team Hails From Organizations Financed by the Weapons Industry”, Sarah Lazare, In these Times, November 11, 2020.