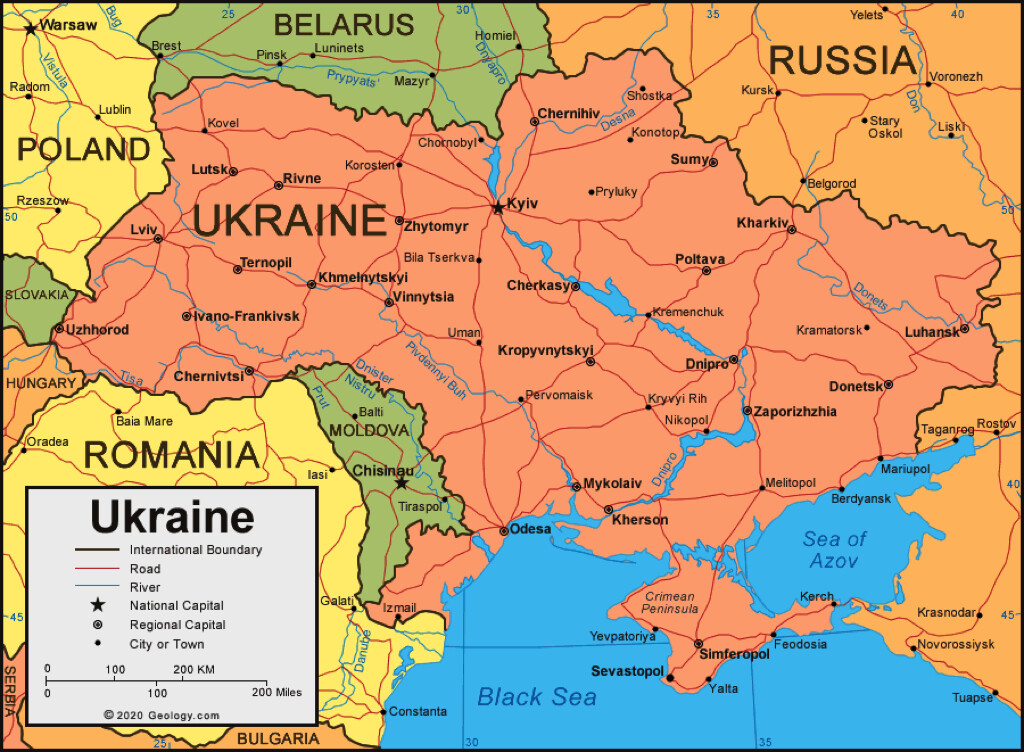 By George Friedman at Geopolitical Futures on May 31, 2022 • Original here

Nearly every time Russia has been invaded, it has been saved by its strategic depth. Russia can’t truly be defeated without first taking Moscow, and it is a long way to Moscow. From Napoleon to Hitler, invaders from the west had to try to reach the capital city before the brutal winter came – indeed, it helped to arrive before the rains of autumn choked the roads with mud. Russia must therefore keep the starting point of an attack as far away as possible and use its army to delay its advance as much as possible.

Thus is the strategic value of Ukraine to Russia. If Ukraine remains intact, and if it becomes a part of NATO, Moscow would be less than 300 miles (480 kilometers) from the attackers. Many argue that NATO has no intention of invading. I argue that nothing is less reliable than intentions. War planners must plan on capabilities, which are much slower to change than intentions. Considerations such as the rights of sovereign nations have historically always taken a back seat to the need to guarantee the security of a nation.

Some have argued that the U.S. has no interest in Ukraine, or if it does then it’s a moral interest. The moral argument is not sufficient in the hard realities of geopolitics. I think the U.S. has a fundamental national interest in the war. The United States is secure from land invasion, so the only threats that can arise come from the oceans. Securing the seas has thus been the foundation of U.S. national security since 1900.

History backs this up. It entered World War I after the sinking of the Lusitania. The attack wasn’t the basis for entering the war, of course, but it drove home the point that the conflict would be a naval war too, and that a naval war could threaten fundamental U.S. interests. If Germany had won, it would have controlled the Atlantic, putting the eastern United States at risk.

World War II resurrected the problem. The United States was sufficiently alarmed that it agreed to the Lend-Lease Act, whereby Washington would lend the United Kingdom much-needed supplies in exchange for leasing most British bases near North America to Washington. But in a then-secret addendum, London agreed that if it was forced to surrender to Germany (not a far-fetched notion at the time) the British Navy would sail to North America. Put differently, America would help, but its help was contingent on forcing British power away from North America, as well as on a commitment, in the worst-case scenario, to turn the British navy over to the United States.

The Cold War also had a major if overlooked naval component to it. All the land-based conflicts that took place required the infusion of supplies to local forces. NATO supplies, for example, were promised by the United States, and the Soviet Union had an overwhelming interest in stopping them. In a war, Soviet submarines would pass through the GIUK gap (Greenland, Iceland and the United Kingdom), and Soviet bombers would come out of the Kola Peninsula, hitting air bases in Norway, while also shooting through the GIUK toward convoys containing aircraft carriers and massive anti-air and anti-missile capabilities. For the U.S., the Cold War was as much a naval war as a land war.

For the U.S., preventing domination of the European Peninsula by any single power stops a threat before it happens. And this is the crux of its interest in Ukraine. Among other reasons, Russia invaded to limit the threat posed by NATO. Even if Russia subjugates Ukraine, there is yet another NATO ally to its west. A quick victory in Ukraine therefore raised the possibility of more military movement farther west. Russia’s handling of the war has made this outcome more unlikely, of course, but unlikely isn’t the same as impossible.

That’s because for a country like Russia there is safety in distance. It’s reasonable to assume Moscow will push as far west as it reasonably and safely can. And that is very much a threat to U.S. national security. Stopping Russia in Ukraine, with Ukrainian troops doing the fighting and the U.S. providing weapons while waging a parallel economic war, is an efficient check on Russian ambition. 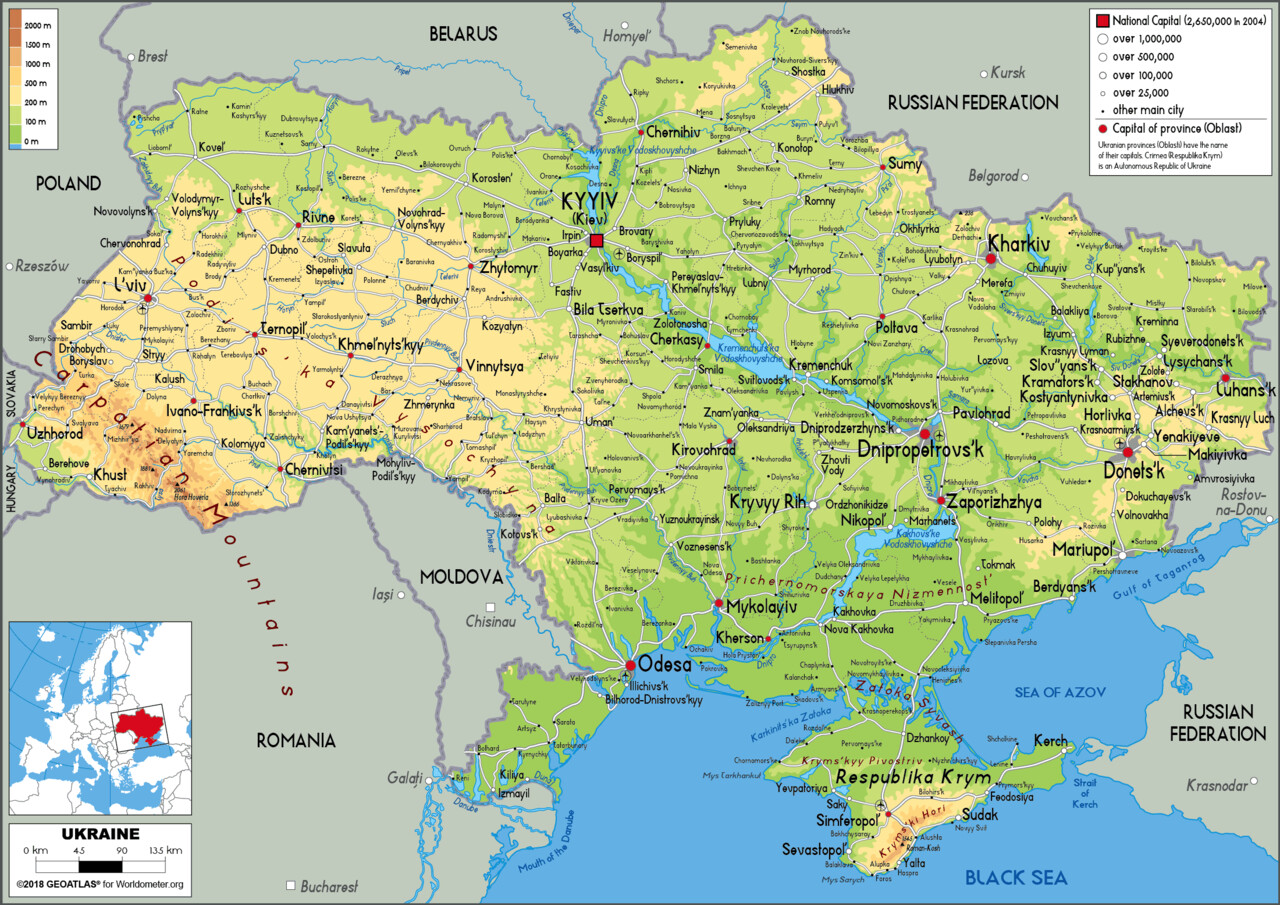