America Is a Dead Man Walking 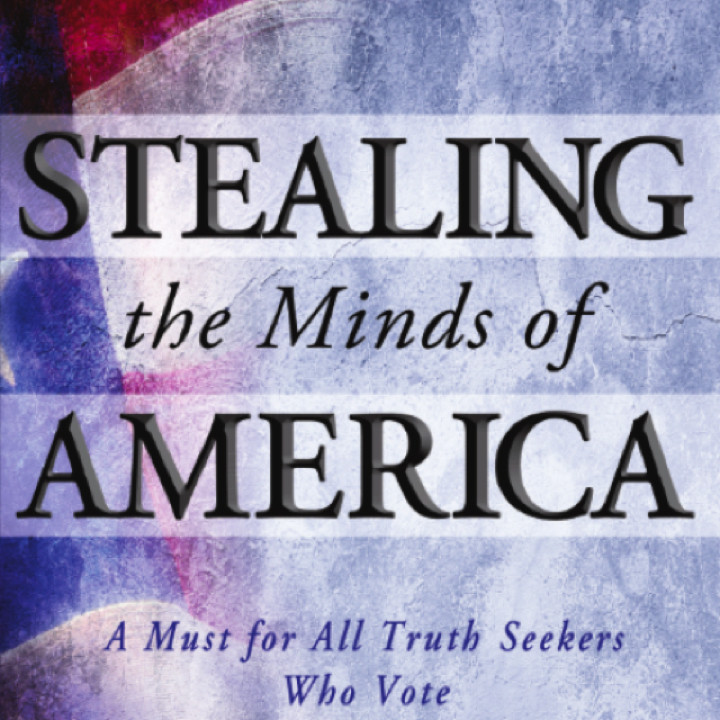 America Is a Dead Man Walking
because American Youth, or Their Minds, Have Been Stolen

There is no one to ensure the country’s future

The United States is a screwed-up country. It this regard, the US has few rivals.

The legal voting age in the US is 18 years of age, which is also the age of female sexual consent and military enlistment. So at 18 years of age youth can affect the governance of the country, get legally laid, kill and die in combat, but are considered too irresponsible to imbibe alcohol and purchase a pistol from a licensed dealer until three years later at age 21.

An 18 year old can be sent off to war armed to the teeth, but cannot legally purchase a pistol in a gun store. He or she can influence how we are governed but cannot purchase a drink at a bar or restaurant.

What does an 18-year old know about politics, life, anything? Except in very rare circumstances, nothing at all.

The anti-American, anti-Western civilization (dead white men), anti-white indoctrination (systemic racism) that is the main function of an American university education is filtering down into the high schools and elementary schools. The United States is perhaps the first country to use education to destroy its own future. Most certainly, the US is the first country to make multicultural existence impossible. The Identity Politics of the liberal-progressive-left splits the country into hostile Identity Groups, some of whom have successfully cultivated victim status, which they use to oppress those without it, primarily heterosexual white males.

The anti-American, anti-white liberal-progressive-left has succeeded in brainwashing large swaths of American Youth. In America the best students for the country are no longer the A students. The best students are the C students who are turned off by the indoctrination and just want to get on with their lives.

It is the A students who are receptive to the demonization of their country and themselves. These students have been targeted by the Democrats for massive voter registration. They have been refocused on overthrowing the “orange-haired racist/misogynist” in the White House.

It is unfortunate that the future of the United States depends on brainwashed, ignorant youth full of self-assertion and confidence that they know best.

But it does. Therefore, the United States is doomed.

The Russians and Chinese are likely the future rulers, if they can free their minds from the propaganda that the United States is the Hegemonic and Indispensable Nation empowered to rule by the End of History.

Fortunately for the rest of us, both Russia and China have gone through despotic eras that, apparently, the ruling elites themselves are tired of and want no more of.

Graduates of American schools need a decade to recover from the indoctrination. I propose that the legal voting age in the US be legislated at 30 years of age. Perhaps it would be best if the voting age was 40 years of age or even 50. By then at least some people have learned lessons from life. At 18 no lessons have been learned.

To allow people judged too irresponsible to order a drink or to purchase a pistol to influence, even determine, the governance of a country is mindless.

Stealing the Minds of America: A Must for All Truth Seekers Who Vote. Janice L. Ponds. Yorkshire Publishing. First published October 21st 2008.