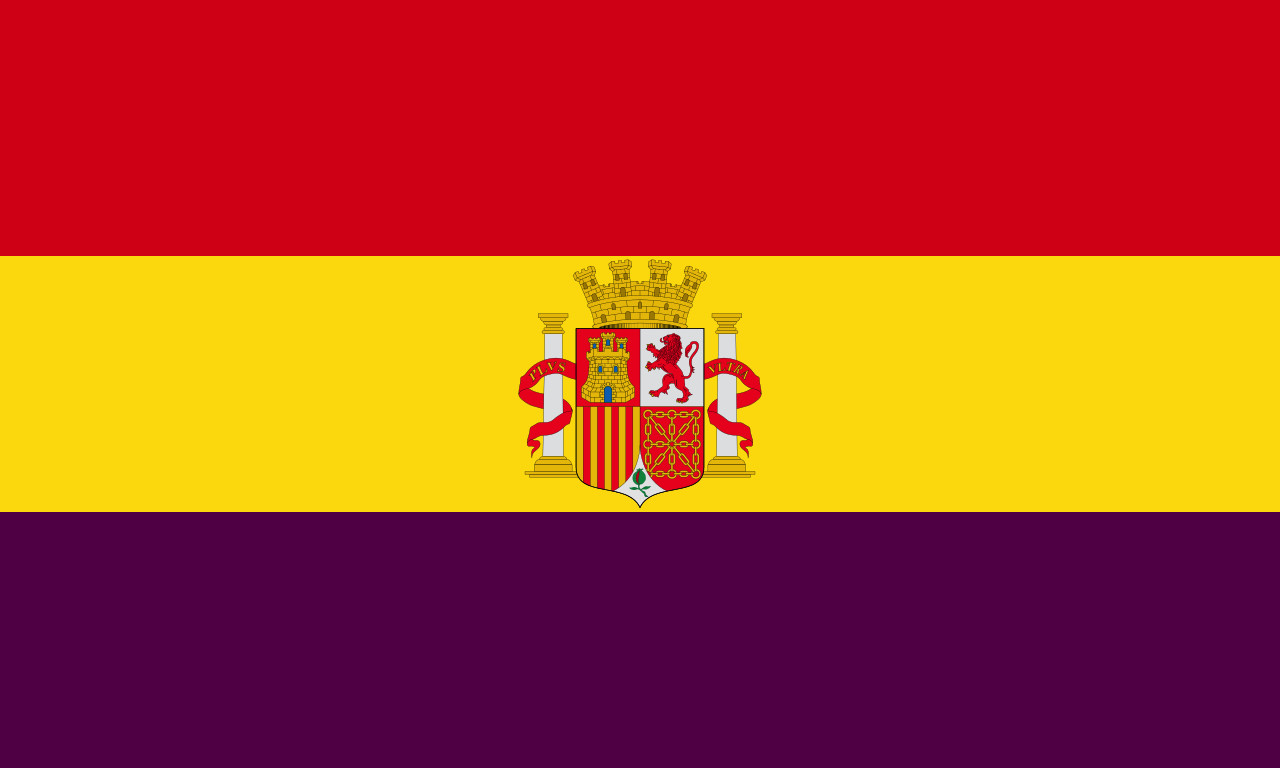 Flag of the Second Spanish Republic

By Allison Fedirka at Geopolitical Futures on May 3, 2021

It wasn’t so long ago, historically speaking, that Spain was a great power. It ruled much of the Americas, dominated the Atlantic Ocean and exerted its influence throughout Europe. And though today it isn’t the empire it once was, its geostrategic position – one of the qualities that once made it a great power – means it isn’t a country to be ignored.

Nowhere is this more apparent than in the context of the COVID-19 pandemic. At a time of economic recovery, priorities matter. As most countries face the challenge of balancing short-term needs against potential long-term gains, Spain seems to be striking a good balance. For example, it has pushed for reform to unlock EU recovery funds even as it launches initiatives to engage more with Africa, a move that could well be a viable solution for a unique set of economic and security challenges that cannot be addressed through its membership in other organizations. Spain is choosing to move forward with this strategy at a time when its moves can advance with minimal chance of receiving backlash from European competitors.

Spain’s interest in Africa starts from its position on the Iberian Peninsula. Its location, aided by the Pyrenees Mountains, has always given Spain a sense of separation from the European mainland. It has also given Spain strategic value as a sort of gatekeeper and beneficiary for maritime traffic between the Atlantic Ocean and the Mediterranean Sea. Unsurprisingly, maritime control and security play a prominent role in Spain’s defense and foreign policy.

Indeed, Spain’s membership in European institutions belies and complicates Spain’s national interests. On the security front, Spain’s location creates a reality distinct from mainland Europe. Spain did not participate in World War II the way mainland European countries did, and it did not join NATO until 1992. It does not share Eastern Europe’s intense fear of Russia, and its beefs with China come more from its economic alignment with the EU and eurozone than from China itself. On the economic front, the EU and eurozone’s extensive rules greatly impact the country’s trade relationships, access to funding, regulatory environment and spending behavior. Membership also impacts the movement of foreigners and how Madrid deals with them. Put simply, Spain has security and economic needs that NATO and the EU cannot meet, so Madrid is looking at other options.

Africa certainly fits the bill. Spain is physically the closest European country to the African continent – it even holds some territories that directly border Morocco – and so many of its defense and security concerns emanate from there. For example, more African immigrants ended up in Spain via the Western Mediterranean route in 2020 than any other route, including those that have caused so much consternation over the past few years for Central and Eastern Europe.

Spain’s growing interest in Africa indicates its longer-term approach to strengthen and diversify its relationships in areas outside of Europe, especially at a time when competition for influence in Africa is rising. Spain’s general director for African affairs has explained that the current diplomatic and business push into Africa aims to position Spain to take advantage of the anticipated economic boom in decades to come. (He also noted how Spain failed to do so during China’s rise.)

Notably, the timing is no coincidence. The United States entering a period where it is actively engaging more with Latin America, which has long been a source of economic diversification for Spain. In fact, Madrid has already had to deal with the negative consequences of increased U.S. engagement, as evidenced by the Helms-Burton Act, so developing alternative regions for economic engagement is one way to help decrease this risk.

And it must be a little creative in this regard. Unlike other European countries, Spain never had extensive colonial holdings in Africa, so it needs to create inroads nearly from scratch. Its newly released Focus Africa 2023 (part of a decadelong Africa Plan) aims to create such inroads. The document focuses on security, social and economic development, trade, investment and orderly migration, and homes in on three select regions. 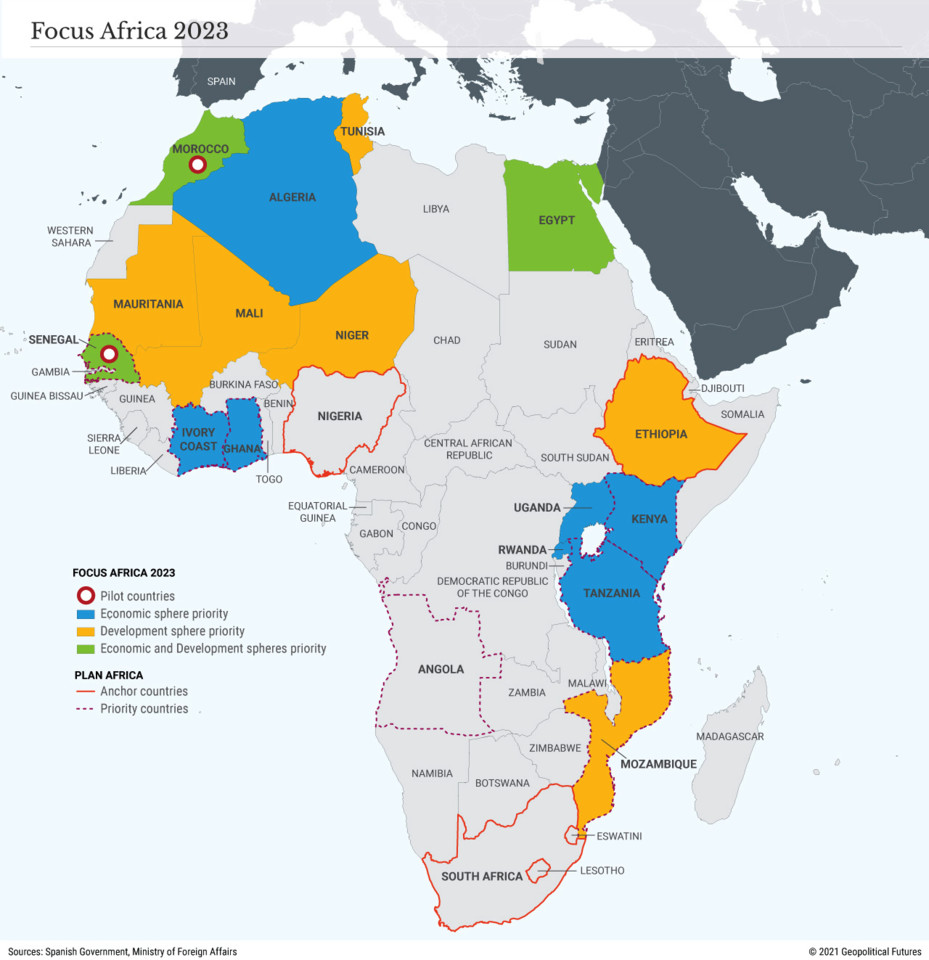 In terms of increased security cooperation, Spain will prioritize operations in the Sahel, Gulf of Guinea and, to a lesser extent, the Horn of Africa. The Gulf of Guinea and Sahel are key transit routes for trafficking drugs from South America to Europe via Spain. These areas are also home to various insurgent groups whose activities cause locals to flee north to Europe. The idea is that improved security in these regions will help reduce the flow of drugs and migrants. Spain’s strategy on this front is to leverage the French-led EU efforts for security in the Sahel. For now, this is a logical approach. The Sahel is huge, and Spain alone does not have the capability or resources to take on such security efforts alone or compete with France for resources at this time. Though French and Spanish interests in the Sahel may diverge in the future, for now they overlap enough that Spain benefits from continued collaboration.

In terms of business and economic development, Spain has two objectives. The first is to repair the structural economic causes behind migration. (There’s a greater sense of urgency to this component thanks to the pandemic.) This explains why Sahel and North African countries figure prominently in these areas. Priority countries in east and south Africa have economies that align more with Spain’s economic interests in finding promising investments and tapping into new markets. It’s notable that Spain’s plans in this area call for greater reliance and cooperation with African organizations and partners (as opposed to the EU) and public-private partnerships for key projects like infrastructure.

Notably, Spain plans to designate Morocco and Senegal as the pilot countries for these grand ambitions. The two are in close proximity to Spanish territory and are major departure points for migrants, and their governments (as well as business) have an established history of working together. In other words, Spain is trying it first with a relatively safer bet. If it cannot succeed in these countries, there’s little hope for success in other African countries.

Carving new inroads into Africa risks stepping on the toes of other European countries that have a much longer, larger and better-established presence in Africa. Again, security and development in the Sahel have traditionally been France’s domain. Even if Spain were able to pursue its own agenda in the Sahel, it would do so knowing that it could pit it against France. More, many East African nations maintain close security and defense ties to the U.K. Part of the U.K.’s post-Brexit economic strategy is to revive trade and economic relations with its former colonies.

That leaves Portugal. Spain’s pursuit of improved ties with Africa resurrects old tensions with its Iberian neighbor. Obviously, Portugal and Spain compete for much of the same space. Like Spain, Portugal sits on the Iberian Peninsula, putting distance between it and Europe and directing its attention to the Atlantic and West Africa. This explains why Portugal was among the first nations to develop sophisticated maritime navigation, the first European power to establish itself in Africa, and among the last to leave Africa. Even after the final wave of independence, Portugal and former colonial holdings formed the Community of Portuguese Language Countries to use diplomatic and political ties for improved relations and collaboration. Initial efforts focused on cultural and political ties but have since expanded to foster economic cooperation, promotion of business connections and the like. 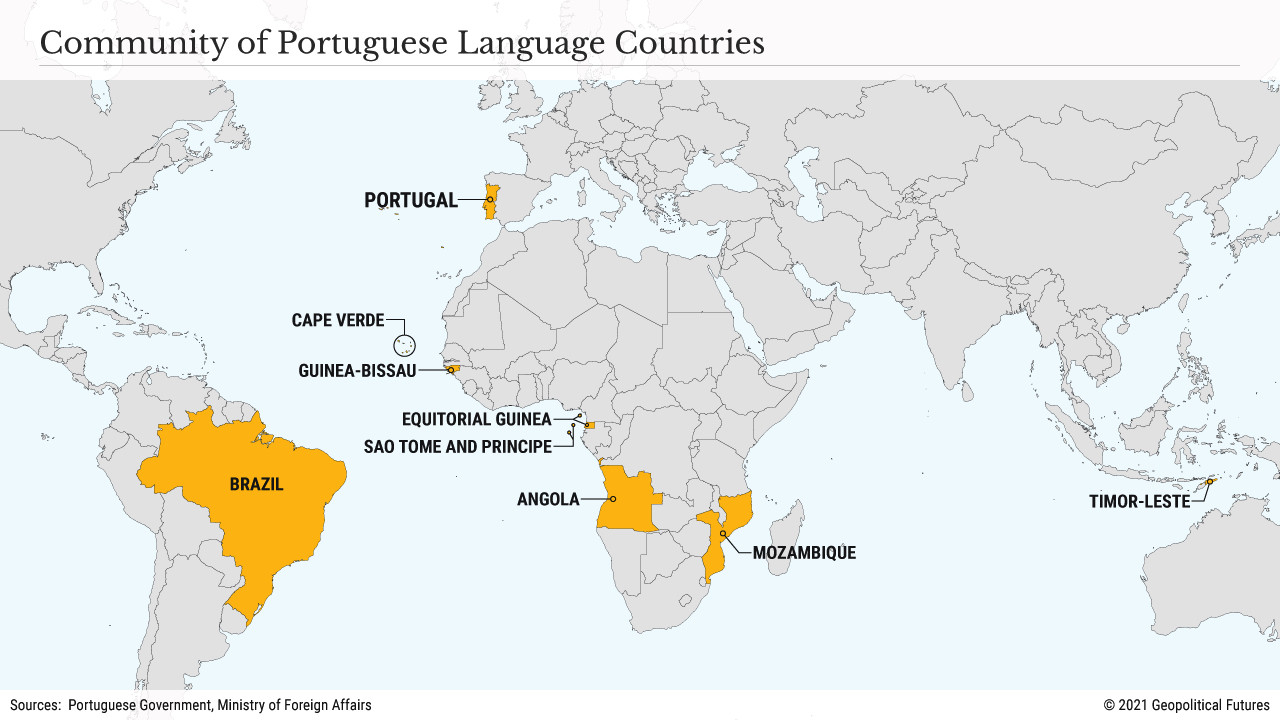 Through this community, Portugal has maintained close ties with its former colonies and even drew upon these partnerships in the wake of the 2008 financial crisis by having Brazilian companies step in to prop up the Portuguese economy. Portuguese workers even found employment in places like Brazil and Angola. Spanish ventures into Angola and Mozambique will therefore be somewhat contested. Spain’s plan encroaches on Portugal’s traditional sphere of influence (and main foreign policy area outside of Europe) and Portugal does not view this lightly. However, at this point in time, Spain has more to offer these countries than Portugal, and Portugal will be hard-pressed to keep Spain out. 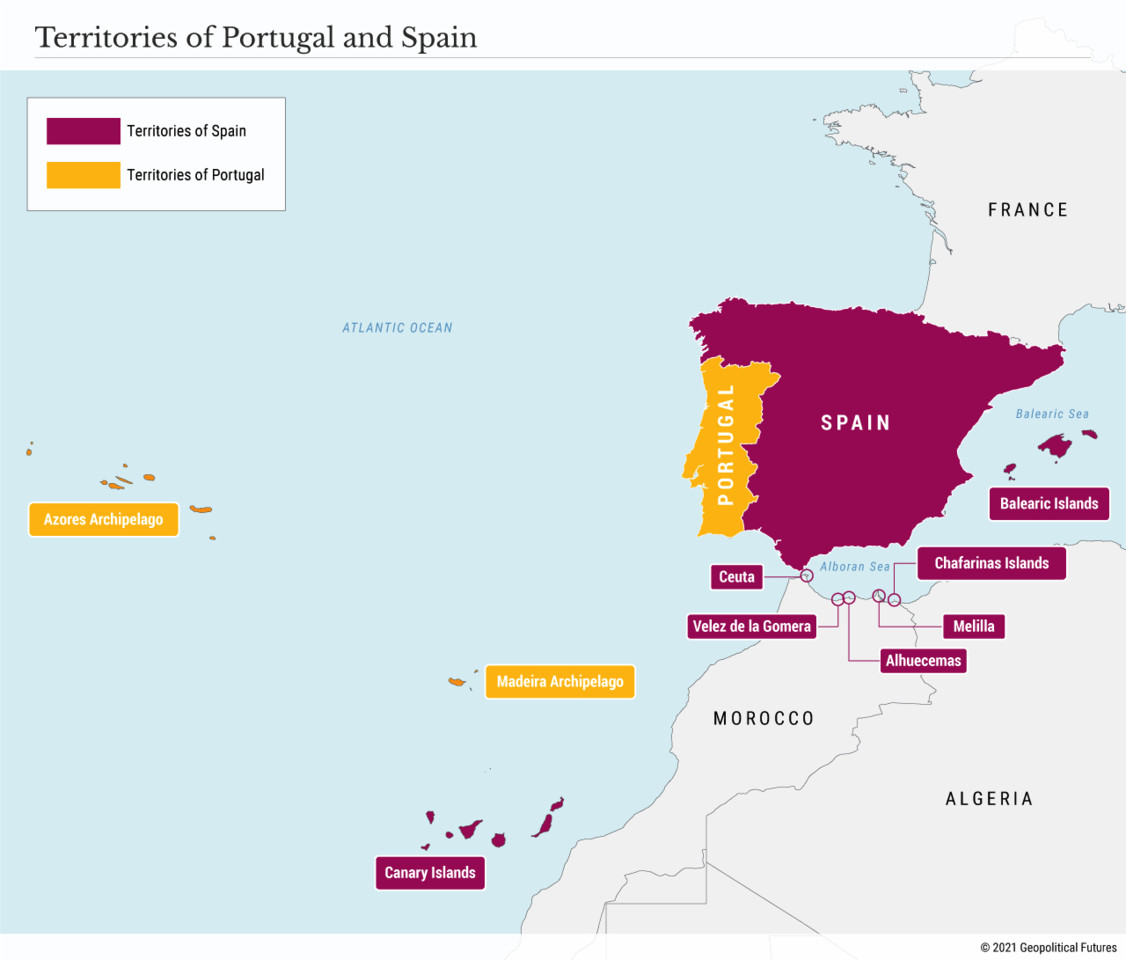 Spain’s location dictates that it must have an Africa strategy, and the timing is right to pursue it. The post-pandemic economic and security environments in Africa increase the risks and threats faced by Spain and force a move. While vying for stronger space in Africa runs the risk of conflicting with other European countries’ interests, the current economic and political situations of these players allow Spain to press on with minimal consequences.